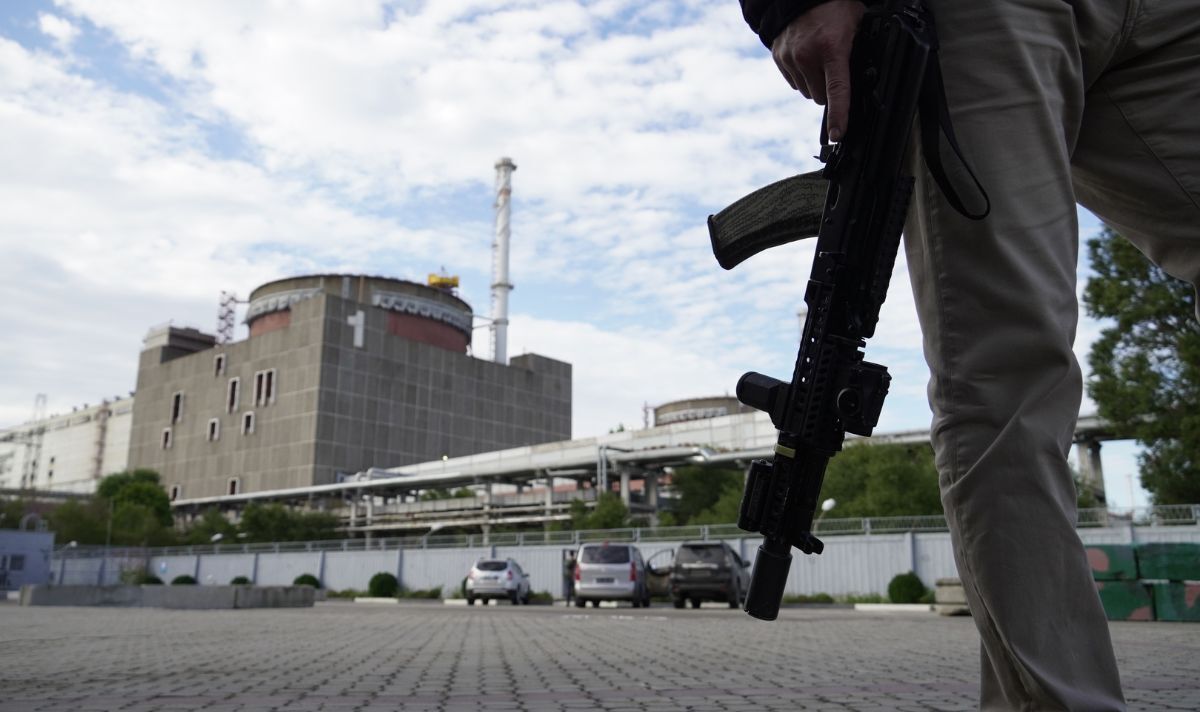 The United Nation’s nuclear safety agency announced on Monday that Ihor Murashov had been freed after being arrested on Friday. Mr Murashov’s detainment sparked international concerns about the security of the Zaporizhzhia plant, as it is the biggest nuclear plant in Europe and is currently under Russian control.

Rafael Grossi, the director general of the United Nations International Atomic Energy Agency (IAEA), confirmed on Twitter that Mr Murashov “has returned to his family safely.”

According to Energoatom, Ukraine’s national energy company, Mr Murashov was arrested at 4pm on Friday local time while on the road to the Zaporizhzhia nuclear plant.

The energy company said he had been blindfolded while being taken to an unknown location, but it was believed he was may have been taken to a prison facility in Enerhodar.

In a recent statement on Telegram, Energoatom credited Mr Grossi and the IAEA for helping release Mr Murashov and said he was now safe in the city of Zaporizhzhia.

On Saturday, Mr Grossi said that Mr Murashov’s arrest had “an immediate and serious impact on decision-making in ensuring the safety and security of the plant.”

Zaporizhzhia power plant was seized by Russia near the beginning of the Russian invasion of Ukraine in March but is currently being run by Ukrainian staff.

There have been concerns about the safety of the plant workers, and Energoatom President Petro Kotin said last month that two staff members had been beaten to death and ten workers had been kidnapped.

“A regime of harassment of personnel was gradually established,” Mr Koin said since Russia had taken over the plant.

READ MORE: Putin’s Ukraine land grab is his most ‘brazen escalation yet’

At the beginning of September, Mr Grossi and 13 other international nuclear inspectors travelled to the power plant in order to assess the “security and the safety situation”.

Concerns about the risk of a nuclear accident have been voiced by Mr Grossi, who said in the summer the situation with the power plant had “deteriorated rapidly to the point of being very alarming”.

Both Ukraine and Russia have accused each other of shelling the nuclear plant, and Ukraine has stated that Russia is using the plant as a military base, which Moscow has denied.