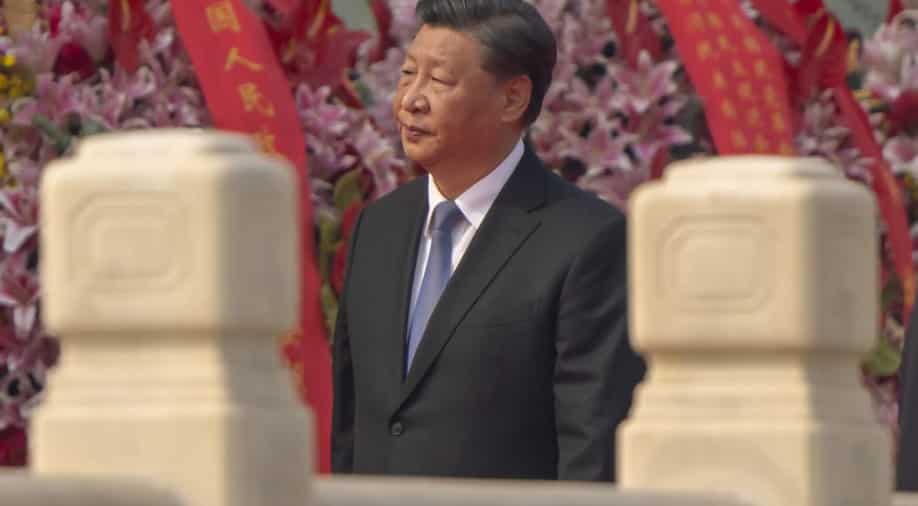 Chinese President Xi Jinping made yet another public appearance, practically ending speculations about his whereabouts in a section of the traditional and social media.

On Friday, September 30, on the eve of China’s national day — when the Communists took charge of China and proclaimed a People’s Republic — Xi attended a wreath-laying ceremony at Tiananmen Square to mark Martyrs’ Day.

He urged “historical confidence” and “unity” as he led senior Communist Party members on a tour of a new exhibition in the nation’s capital that featured “breakthroughs and landmark achievements” from the previous 10 years of his administration.

Xi was not seen in public for some days since the Shanghai Cooperation Organisation conference in Uzbekistan, leading to some incredulous and unfounded speculations, including one that he was under house arrest and that a military coup was underway. In accordance with China’s travel regulations and “zero-COVID” policy, which mandates that new arrivals quarantine and isolate for a minimum of 10 days, Xi had similarly shunned public appearances during his trip to Hong Kong in July.

Xi called for “concerted efforts to forge ahead determinedly toward a new victory of socialism with Chinese characteristics” while leading a group of leaders, including members of the Politburo and Central Military Commission, on a tour of an exhibition “on the great achievements of the Party and the country over the past decade”.

“We should widely publicise the strategic initiatives, transformative practices, breakthroughs and landmark achievements over the past 10 years,” he said, “so as to inspire the whole Party and the people of all ethnic groups to strengthen their historical confidence, enhance their historical initiative… and move forward with determination and unity.”

The show covers recent military modernisation, pandemic response efforts, and measures to reduce poverty. Following the twice-decade National Congress of the Communist Party, which will assemble in Beijing on October 16, Mr. Xi is anticipated to begin a historic third term.