Skip to content
HomeWorldWho is bearing the brunt of the UK’s economic downturn? 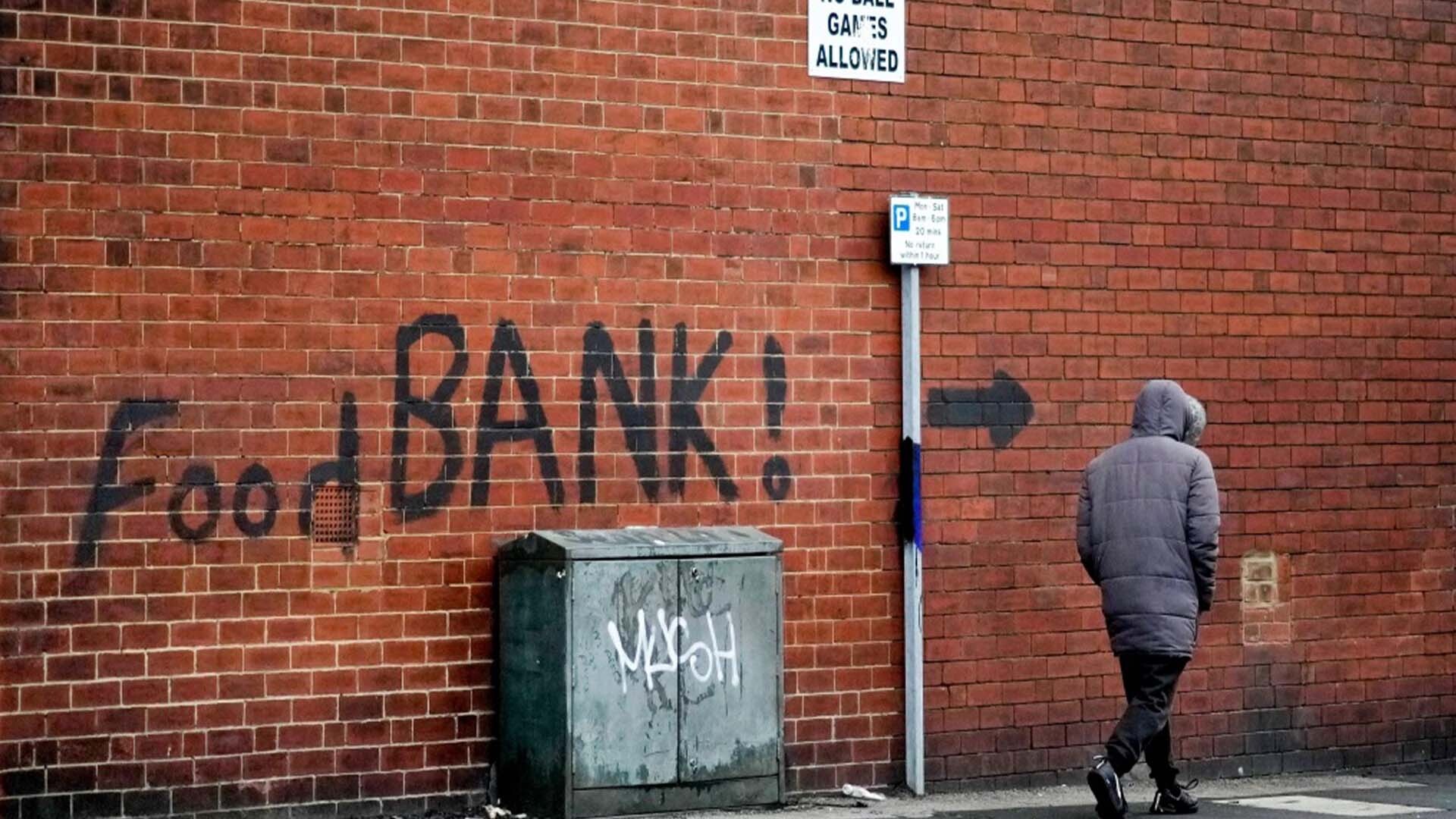 ‘The UK finds it harder and harder to actually deliver the standard of living that many people expect’ – William Davies.

The Bank of England warns that the United Kingdom is expected to fall into its longest recession since records began in the 1920s.

Energy and food prices are soaring, and inflation has reached double digits, rising to a scale that has not been seen in 40 years. Amid this economic uncertainty, many Britons have seen their standard of living fall.

“This manifests in increasingly threadbare public services, rising child poverty levels, some scandalous examples of people living in conditions that the UK would, not that long ago, have considered to be shameful,” says William Davies.

On UpFront, Davies, a professor in political economy at Goldsmiths, University of London and co-director of its Political Economy Research Centre, joins Marc Lamont Hill to discuss what is behind the UK’s shrinking economy and what this means for people in the country.