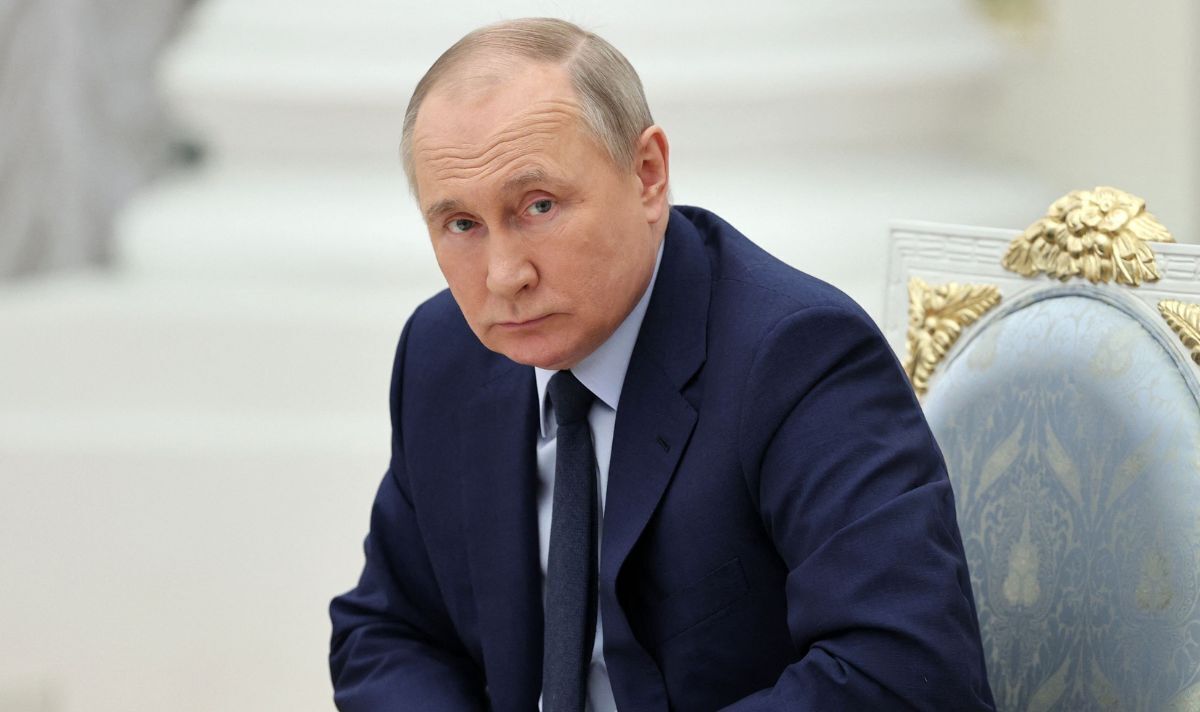 Maxim Tucker, reporting from Kharkiv, urged the west to “prepare to confront [Russia]” as Vladimir Putin will not stop until Ukraine is fully “subjugated into the Russian empire”. Putin is not “trying to hide”, he added as he stressed Russia is “clearly bringing out new tanks and new artillery from its huge stockpiles”. He also forecast that unless Ukraine is provided with equivalent firepower as Russia, “Putin is going to keep taking little slices of Ukraine”.

Mr Tucker told Times Radio: “Putin has made no pretension of trying to hide.

“His intention is still to recover and to subjugate the whole of Ukraine into the Russian empire.

“I think with the extent of the weapons and the manpower that Russia has and the fact that it’s clearly bringing out new tanks and new artillery from its huge stockpiles means that the west needs to be prepared to confront this.”

He continued: “The main fighting is still very much in the Donbas.

He added: “I am afraid that we need to steel ourselves for a long war, as Putin resorts to a campaign of attrition, trying to grind down Ukraine by sheer brutality.

“Everything will depend on whether Ukraine can straighten its ability to defend its soil faster than Russia can renew its capacity to attack.

“Our task is to enlist time on Ukraine’s side”.

Addressing his troops, he said: “Russia’s invasion of Ukraine underlies our core purpose to protect the UK by being ready to fight and win wars on land.

“There is now a burning imperative to forge an Army capable of fighting alongside our allies and defeating Russia in battle.

“We are the generation that must prepare the Army to fight in Europe once again”.