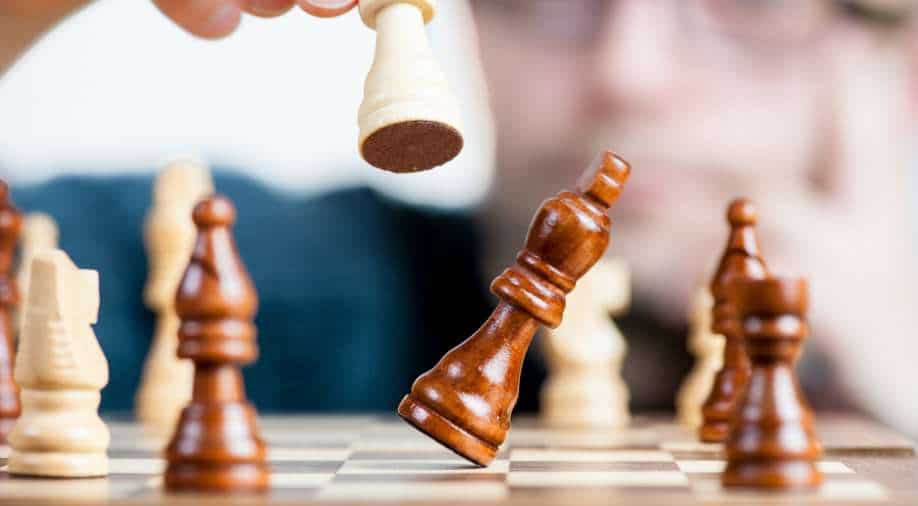 A chess-playing robot broke a seven-year-old boy’s finger during a tournament in Moscow, Russia, after the kid went for a swift move without waiting for the necessary time for the machine to complete its action.

The incident took place on July 19 at the Moscow Chess Open tournament. The vice president of the Chess Federation of Russia, Sergey Smagin, told state-owned news agency RIA Novosti that the boy is fine and that his fingers have been fractured, reports Newsweek.

“The boy is all right. They put a plaster cast on the finger to heal faster. Yes, there are certain safety rules and the child, apparently, violated them and, when he made a move, did not notice that he had to wait. This is an extremely rare case, the first I can recall,” he was quoted as saying.

A video has since gone viral, showing that the kid had his fingers trapped by the robot for a few seconds before a woman rushes to help him. Three men then intervene and manage to free the boy’s finger from the robot’s hold.

State-tv Baza reported that the boy’s name is Christopher and that he’s among the 30 strongest chess players in Moscow aged up to nine years old.

“The robot did not like such a hurry — he grabbed the boy’s index finger and squeezed it hard,” said the Russian news website.

“The people around rushed to help and pulled out the finger of the young player, but the fracture could not be avoided.”

The news outlet reported that the chess robot had played three matches on the trot with Christopher.