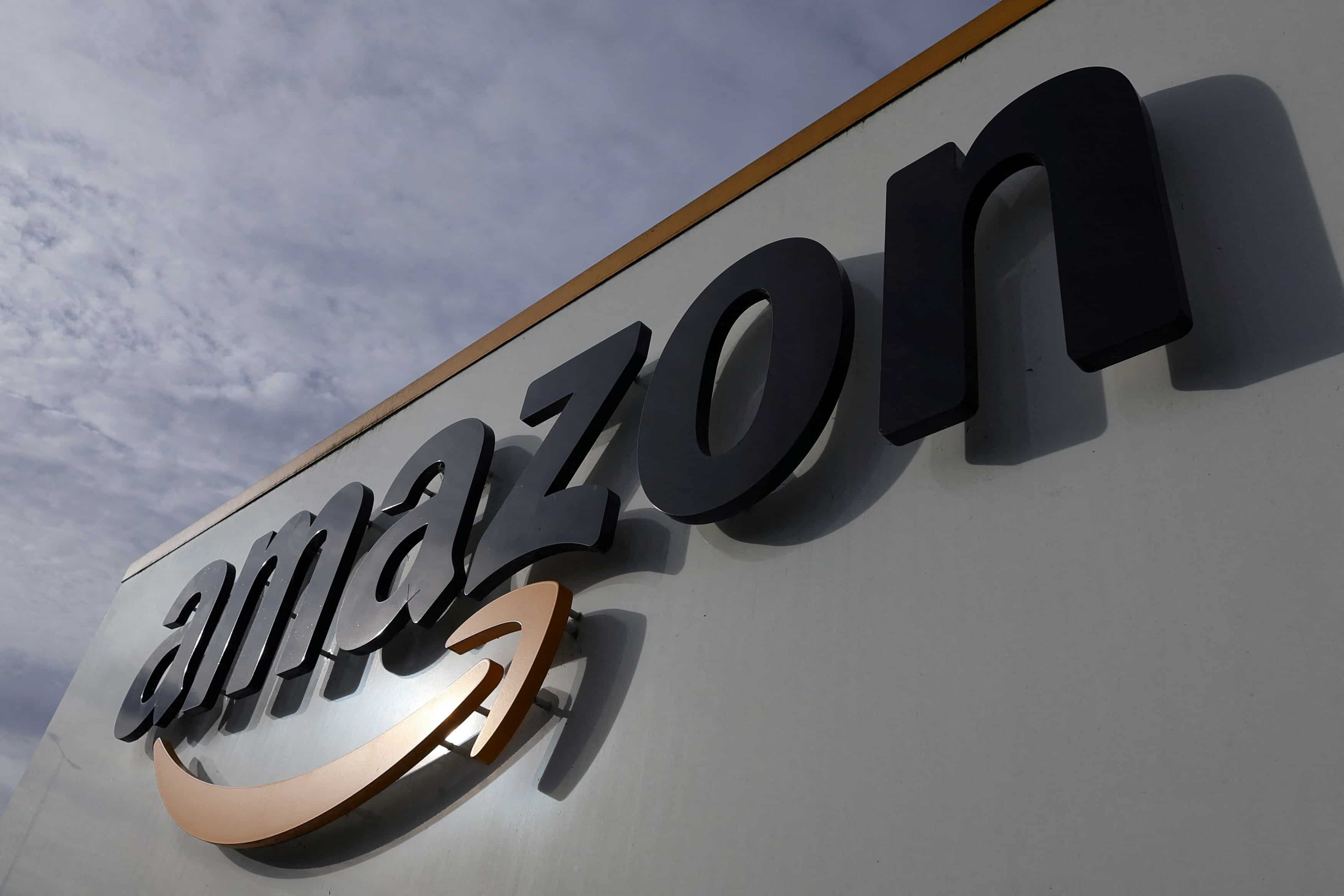 On Black Friday (25 November), dozens of Amazon employees went on strike and gathered in front of the warehouse in the Parisian suburbs, demanding pay raises and improved working conditions.

It’s part of a global effort to demand for higher compensation while criticising the online retailer on one of the busiest shopping days of the year.

Strikes are planned in more than 30 countries, including the United States, according to the Make Amazon Pay movement, which issued the call for them. In eight of the nation’s warehouses, the SUD and CGT unions in France issued a strike summons.

Workers at Amazon sites across the world were urged to strike on Black Friday, and Foxconn’s iPhone plant in China is set to see its November shipments reduced. These are some of the 5⃣ stories you need to know today pic.twitter.com/57vZC1YcNY

Amazon France said there had been no sign of disruption to operations thus far. Two French union officials further added they were not expecting a big turnout because of the rising cost-of-living driving employees to seek overtime.

French unions demanded a higher cash bonus for the weeks leading up to Christmas when warehouse workers are required to put in extra hours.