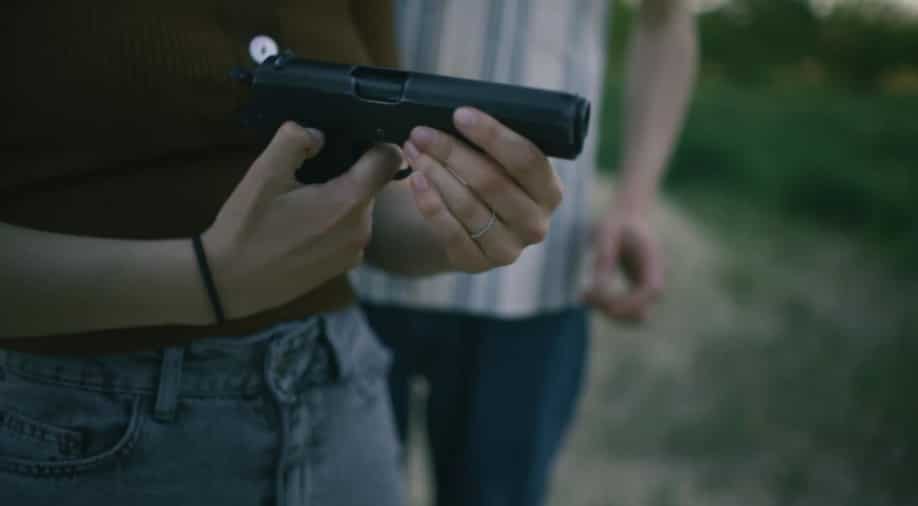 As the United States deals with the rise in gun violence amid a wave of shocking mass shootings, the country’s top court has ruled that Americans have the right to carry firearms in public. This landmark judgement will now prevent states from imposing restrictions, and gun control rules on the general public. The 6-3 decision overturns a New York rule that mandated that applicants for gun permits demonstrate that they had a valid need for self-defence. President Joe Biden in a statement said that he was “deeply disappointed” by the judgement. He said, “this ruling contradicts both common sense and the constitution, and should deeply trouble us all.”

Watch | US gun violence worse under Biden than Trump

“The Second and Fourteenth Amendments protect an individual’s right to carry a handgun for self-defence outside the home,” added Judge Thomas.

Kathy Hochul, New York’s governor called it a “dark day” and said that it is shocking that the supreme court judgement has “taken away our rights to have reasonable restrictions”.

Referring to the constitutional amendment that all the gun advocates quote Hochul remarked “we can have restrictions on speech — you can’t yell fire in a crowded theater but somehow there’s no restrictions allowed on the Second Amendment.”

“I’m sorry this dark day has come,” she added.