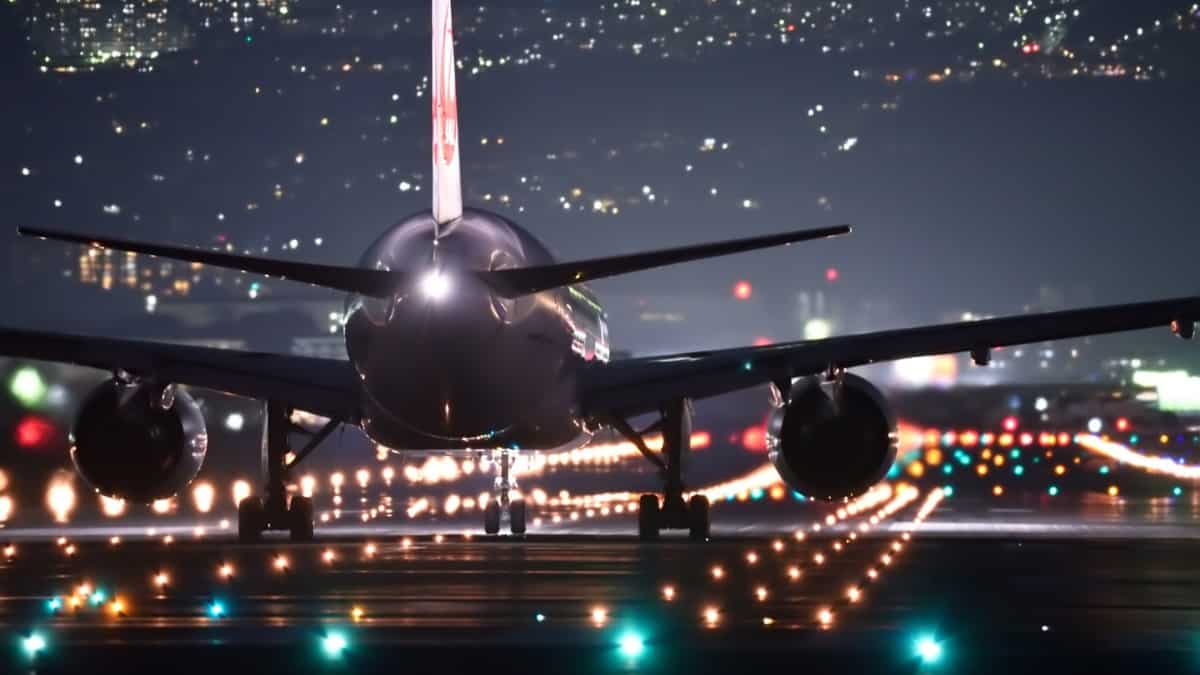 A US military heavy plane was forced to make an emergency landing after it collided with birds after it took off. During the incident, no injuries have been reported so far.

A Federal Aviation Administration representative stated that the collision occurred on Monday (Nov 21) when the US military C-37 plane took off from Chicago Midway International Airport when it collided with the flock.

Shortly after takeoff, when the plane crashed with a flock of birds in the air, video captured a spark emerging from the left engine. Aircrew members exited the plane as soon as it landed.

The head of the Joint Chiefs of Staff’s National Guard Bureau, General Daniel Hokanson, was among the passengers on the flight. The general is the highest member of the National Guard military force, UK Mirror reported.

Back at the airport, the staff and aircrew members thought a malfunction to be the reason. Later, a massive bird carcass was discovered on the runway. The decision to return to the airport was taken “out of an abundance of caution,” a US Air Force official said.

Although bird strikes are considered to be a significant risk when operating an aircraft, the risk to human life on human life on a commercial aircraft is thought to be as low as one in a billion flying hours.

Back in August, horrific pictures showed the harm a bird strike to an RAF Red Arrow in the UK did.

A probe is currently underway.