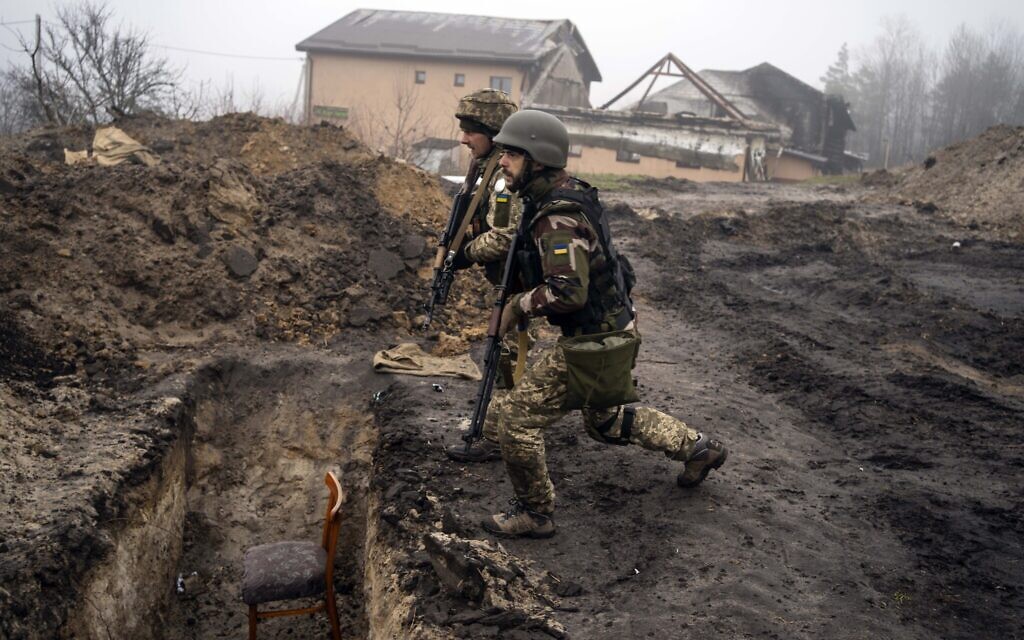 “On the order of President (Volodymyr) Zelensky, the third prisoner exchange took place today. 12 of our servicemen are returning home, including one female officer,” Deputy Prime Minister Iryna Vereshchuk said on Telegram.

Fourteen civilians including nine women were also on their way home, she added.

She did not say how many Russians had been exchanged for the Ukrainians.

“Thanks to the coordinated actions of Russian military staff, 14 sailors from the Azov Concord civilian vessel have been released and are being evacuated to a safe space,” she said.

Moskalkova claimed Ukraine had since the start of the war on February 24 been “holding the crew of the ship in the port of Mariupol, where the exit to the sea was mined.”

Mariupol, a key port on the Azov Sea, has suffered the worst destruction and death toll since Russian President Vladimir Putin launched his invasion.

Two other exchanges of soldiers and civilians have taken place between Kyiv and Moscow since the start of the conflict.

Late last month, Ukrainian troops who famously told an approaching Russian warship on the first day of Russia’s invasion of Ukraine on February 24 to “go fuck yourself,” were freed in a prisoner swap.

Ukraine initially said 13 soldiers stationed at the remote Zmiinyi, or Snake Island — some 40 kilometers (25 miles) from the border of Romania — were killed and would posthumously be awarded Hero of Ukraine medals.

However, the Ukrainian Navy later said the 13 soldiers survived the attack and were captured by Russian forces

TOI staff contributed to this report.