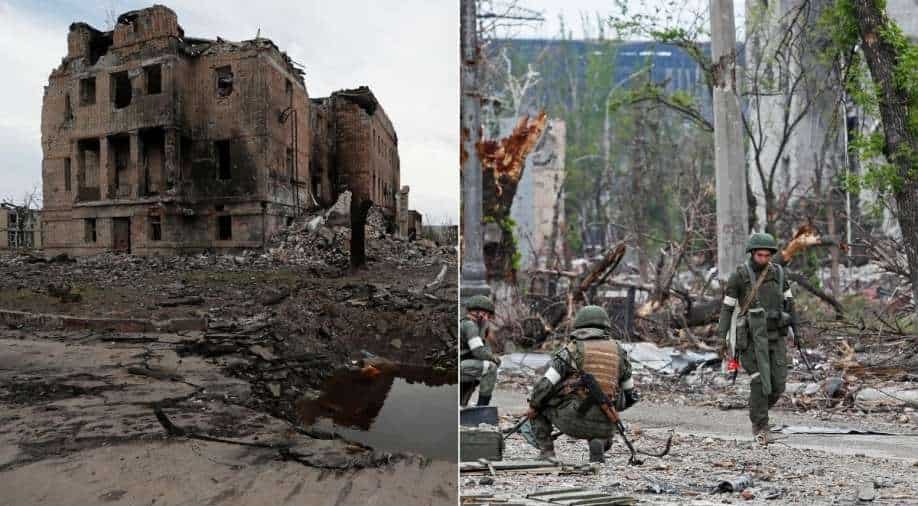 As the Russia-Ukraine war continues to escalate, Kyiv has refused to agree to a ceasefire deal with Moscow that involves giving up territory. As per the latest report from ground zero, Russia has increased the attacks in the eastern and southern parts of the country. It has been understood that Russia is pounding the Donbas and Mykolaiv regions with airstrikes and artillery fire.

Andriy Yermak, who is Ukraine’s presidential chief of staff, said in a Twitter post on Sunday: “The war must end with the complete restoration of Ukraine’s territorial integrity and sovereignty.”

Recently, on Saturday, Mykhailo Podolyak who is Ukraine’s lead negotiator and Zelensky adviser also ruled out any territorial concessions.

Rejecting immediate ceasefire calls, Podolyak said, “The (Russian) forces must leave the country and after that the resumption of the peace process will be possible.”

In an interview with the news agency Reuters, Podolyak noted that the concessions would backfire because Russia would use the break in fighting to come back stronger.

On Sunday, Polish President Andrzej Duda told telling lawmakers in Kyiv that there should be global calls for Russia’s complete withdrawal from Ukraine.

He noted that sacrificing any territory would be a “huge blow” to the entire West. “Worrying voices have appeared, saying that Ukraine should give in to (President Vladimir) Putin’s demands,” Duda said.

He added, “Only Ukraine has the right to decide about its future.” He was addressing the Ukrainian parliament, becoming the first foreign leader to do so in person since Russia’s February 24 invasion.