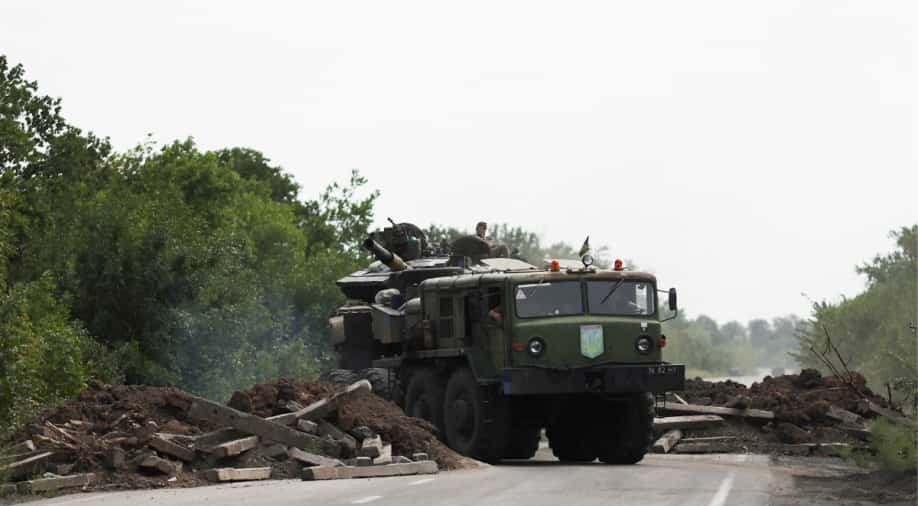 Ukraine destroyed the headquarters of Russia’s shadowy Wagner paramilitary group known as the Wagner Group (or Wagner PMC), in the Luhansk region of Ukraine as media reports on Monday (August 15) mentioned.

As quoted by BBC, the attack in Popasna was reported by Serhiy Hayday, who is a Ukrainian governor of the Luhansk region. Several other pro-Kremlin war reporters also reported it.

Governor Hayday on Telegram wrote that Ukrainian forces “hit an enemy HQ whose whereabouts were established thanks to a Russian journalist”.

“This time the successful strike destroyed the Wagner PMC HQ in Popasna yesterday,” he said. He added that “the number of dead is being clarified,” the post added.

The report also mentioned that on August 8, Sergei Sreda, who is a Russian war correspondent, wrote about a visit to the “headquarters”.

He published a post on Telegram, writing: “Arrived at Popasnaya, stopped at the headquarters of the ‘PMC Wagner’. I was welcomed as family. Told me some funny stories.”

Meanwhile, the Ukrainian forces reported heavy Russian shelling and many attempts to advance on several towns in the eastern region of Donetsk. Ukraine also noted that the forces had repelled many of the attacks.

The General Staff of Ukraine’s armed forces also reported Russian shelling of over a dozen towns on the southern front – particularly the Kherson region.

In a news briefing, Natalia Humeniuk, who is a spokesperson for Ukraine’s southern military command, said on Monday that the situation was complicated but under control.

“The enemy doesn’t dare advance by land, but fires at the territories in the rear with artillery and rockets,” she said.