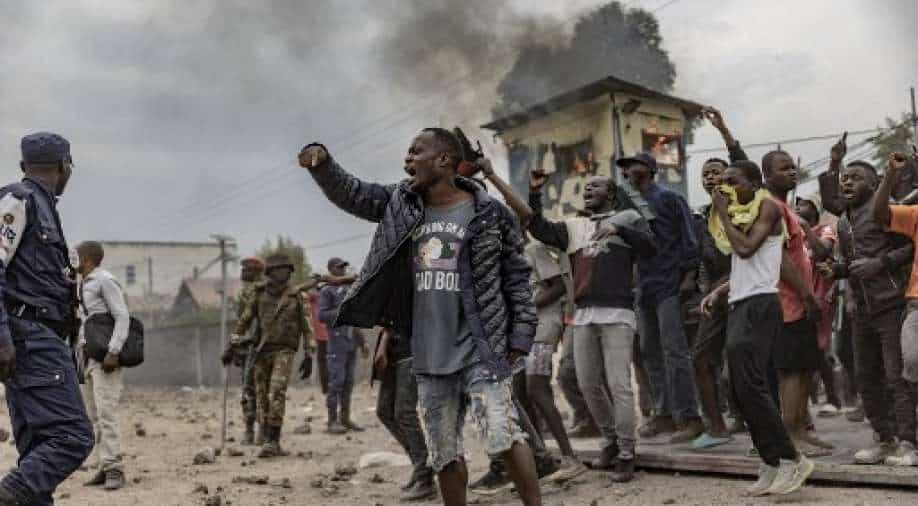 Two people lost their lives and at least eight were severely injured as United Nations (UN) peacekeeping forces opened fire in the Democratic Republic of Congo on Sunday. According to the UN, the incident took place near the Uganda border and video evidence showed a person in police uniform and another in military uniform firing at the convoy behind a barrier in the city of Kasindi.

“During this incident, soldiers from the intervention brigade of the MONUSCO force returning from leave opened fire at the border post for unexplained reasons and forced their way through,” the UN mission in Kasindi said in a statement. “This serious incident caused loss of life and serious injuries.”

The incident was criticised by the local government as well as the UN but both parties did not say anything about the reason behind the shooting.  Barthelemy Kambale Siva, the North Kivu governor’s representative in Kasindi, confirmed to AFP that the eight people are receiving treatment.

Kasindi has been a volatile area for quite some time and UN forces have been observing peace in the region since 1999. In 2010, UN went on to form the peacekeeping mission MONUSCO – the United Nations Organization Stabilization Mission in the Democratic Republic of the Congo.

The forces have not been received warmly by the locals as they continue to hold demonstrations in protest. The presence of an offensive force has stoked the fears in the local population and over the years, over 200 people have lost their lives in these clashes.