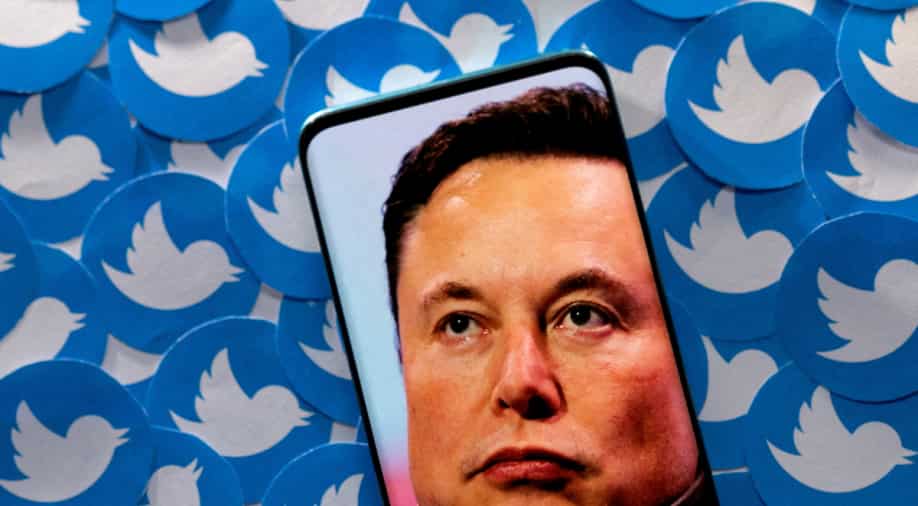 The Delaware Court of Chancery on Monday ordered Twitter Inc. to submit files from a former Twitter employee to Elon Musk to calculate the number of spam and bot accounts as the billionaire attempts to terminate the $44 billion deal, citing fake account issues.

Reportedly, the court wants Twitter to submit documents and files from former General Manager of Consumer Product Kayvon Beykpour, who Musk claims is a key person related to the real numbers behind the bot accounts.

The Tesla founder has been adamant that Twitter is hiding the names of employees who are responsible for evaluating the number of bots and fake accounts on the platform.

However, Twitter has been dillydallying around the issue and has only given up those workers who are not much familiar with the ‘bot calculation’ process.

Musk had submitted the names of 22 data custodians whose documents he wanted to review. However, the court only granted permission to access documents from one individual and that is Beykpour.

It is pertinent to note that Beykpour was fired by Twitter in May. He had been at Twitter for years and was majorly responsible for the expansion of Twitter’s userbase. According to Musk’s filings, Beykpour was “most intimately involved with” the evaluation of spam accounts.

His sudden termination has raised some eyebrows and Musk is attempting to fish the right numbers regarding the bot accounts. Musk continues to claim that Twitter has close to 20 per cent bot accounts, as opposed to the five per cent that the company claims.

Musk announced last month that he was suspending the agreement, alleging Twitter had concealed information about these accounts. Twitter sued Musk to complete the transaction and has claimed that the issue is unrelated to the deal with Musk.