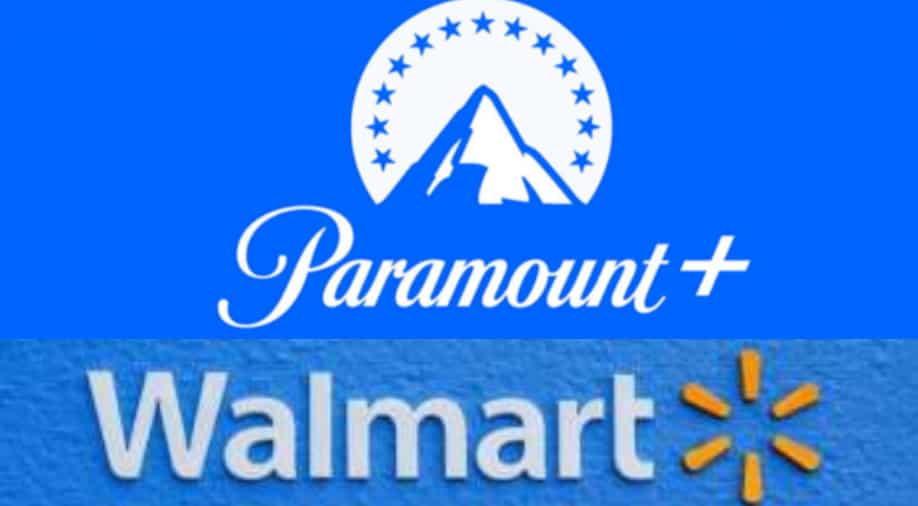 In an attempt to draw more people to its Walmart+ subscription service, American multinational retail corporation Walmart on Monday struck a deal with Paramount Global to offer its Paramount+ streaming service to its subscribers.

Reportedly, starting September, members of Walmart+ will gain access to Paramount’s $4.99 plan that includes commercials. The Walmart+ membership costs $12.95 per month or $98 per year which includes a free six-month subscription to the audio streaming platform Spotify as well as free shipping and discounts on fuel.

“With the addition of Paramount+, we are demonstrating our unique ability to help members save even more and live better by delivering entertainment for less, too,” said Chris Cracchiolo, Walmart+ General Manager.

Meanwhile, Paramount’s roster of shows and movies includes brands such as Comedy Central, Nickelodeon, and BET. It has movies like Top Gun: Maverick, The Godfather, Star Trek and Once Upon a Time in Hollywood amongst others. Moreover, the platform has exclusive rights to the UEFA Champions League, UEFA Europa League and the National Women’s Soccer League.

Walmart is competing with Amazon in the segment. The latter has its own streaming platform named Prime Videos which appears to be a major driving force when it comes to the membership numbers.

Globally, Amazon has over 200 million subscribers in its Prime membership. Its membership costs $14.99 a month or $139 annually. Meanwhile, Walmart does not disclose its Walmart+ numbers, ever since it launched operations, two summers ago in 2020.

However, according to estimates provided by different data-collection firms, the number currently stands anywhere between 11 million and 32 million.

Reportedly, Walmart had been in talks with several big streaming giants such as Walt Disney and Comcast. However, it settled with Paramount+ in the end.

According to reports, Paramount+ has 43.3 million subscribers around the world which pales in front of the numbers put forth by Disney+ earlier this month.