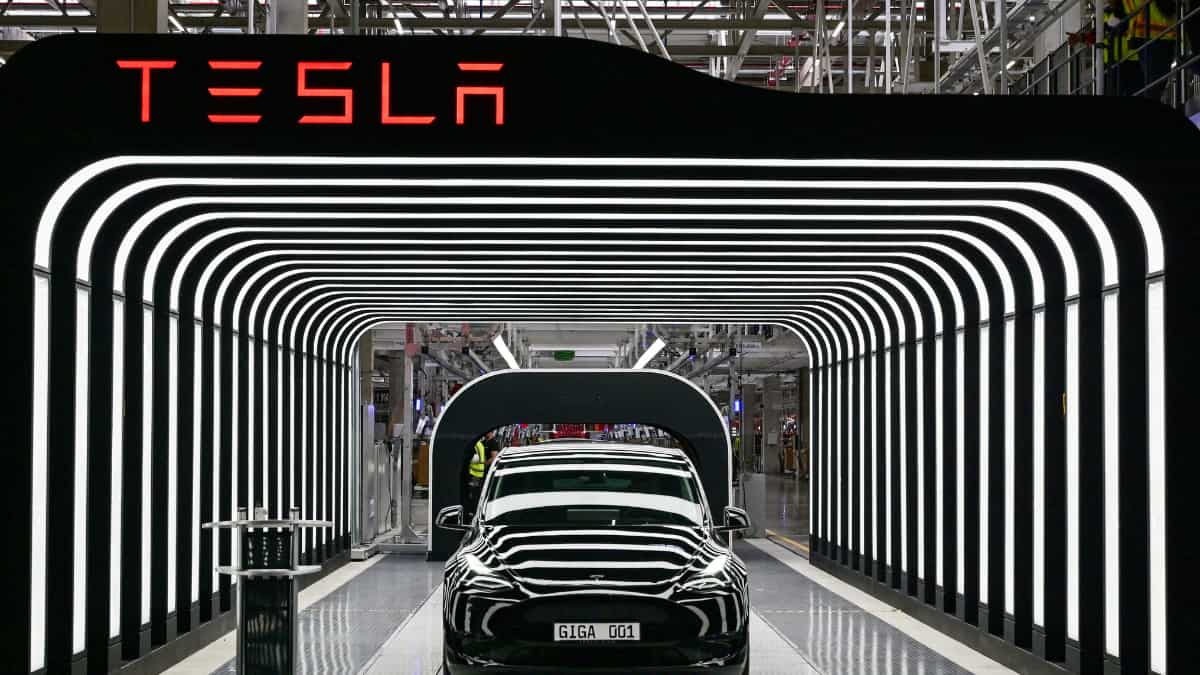 Elon Musk-owned Tesla has been directed to recall more than 80,000 cars manufactured and imported in China due to software and seat belt issues, a statement from the Chinese market regulator said.

The mass-recall includes 67,698 Model S and Model X cars imported to China from as early as September 25, 2013 to November 21, 2020. It has been reported that software glitches have been affecting the battery management system (BMS) of the Electric Vehicles. The company said that it will upgrade the software of the recalled lot of Tesla.

In April, Tesla recalled a total of 127,785 units of Model 3 cars in China, citing potential faults in semiconductor components that might lead to collisions.

The US electric vehicle maker is going through something of a rough patch in China. The Asian giant is the world’s biggest car market. Tesla’s deliveries last month fell to 71,704 from a record high of 83,135 in September, following which the automaker cut the prices to boost demand.

Tesla recently upgraded its Shanghai factory to double its production capacity to nearly 1 million cars a year. However, wait times for cars have shrunk to as little as one week from as long as 22 weeks earlier this year, a sign that the company is struggling to boost sales.

China is Tesla’s most important market after the US. The Model Ys and Model 3s made at its factory on the outskirts of Shanghai supply the local market and are also exported to other parts of Asia and Europe.