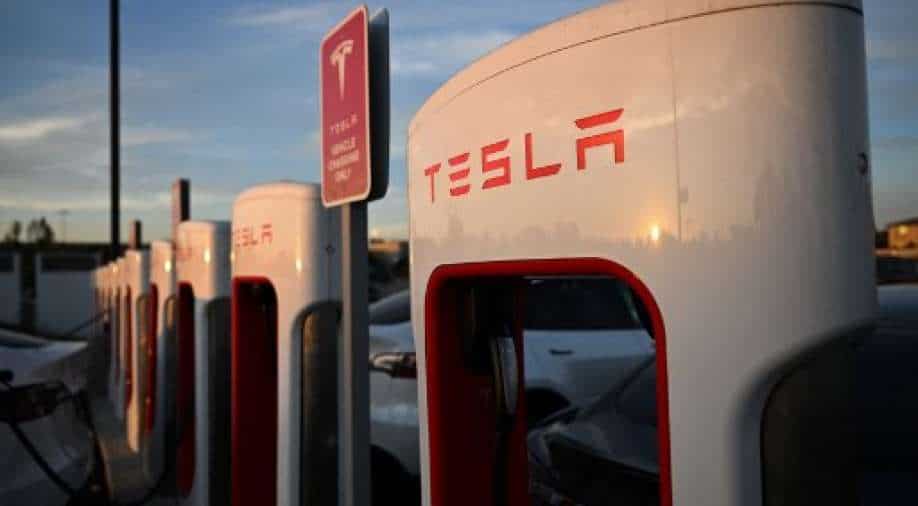 Tesla has decided to recall almost 1.1 million cars in the United States because of a problem with their window. In a number of cases which were reported in the last few months, the window was closing too quickly and as a result, a number of people were injured as their fingers got stuck in the process.

According to the documents presented by the authorities, the problem was attributed to the fact that the reaction of the windows to any kind of obstruction is resulting in the software accelerating the process. In response, Tesla has said that it will soon launch a system update for the cars.

According to AFP, Tesla found out about the issue during their production testing in August this year.

The company also said that the new update is already there in cars made after September 13.

However, the damage was already done for the existing cars as the National Highway Traffic Safety Administration said that it was a “safety-standards violation” which needs to be addressed.

Tesla CEO Elon Musk was not happy with the development and criticised the use of the word “recall”.

“The terminology is outdated & inaccurate. This is a tiny over-the-air software update. To the best of our knowledge, there have been no injuries,” Musk tweeted in the aftermath of the announcement.

The latest recalls will include all Tesla models – 017-22 Model 3 sedans, 2020-21 Model Y SUVs (sports utility vehicles), Model S sedans and Model X SUVs, according to a report on BBC.