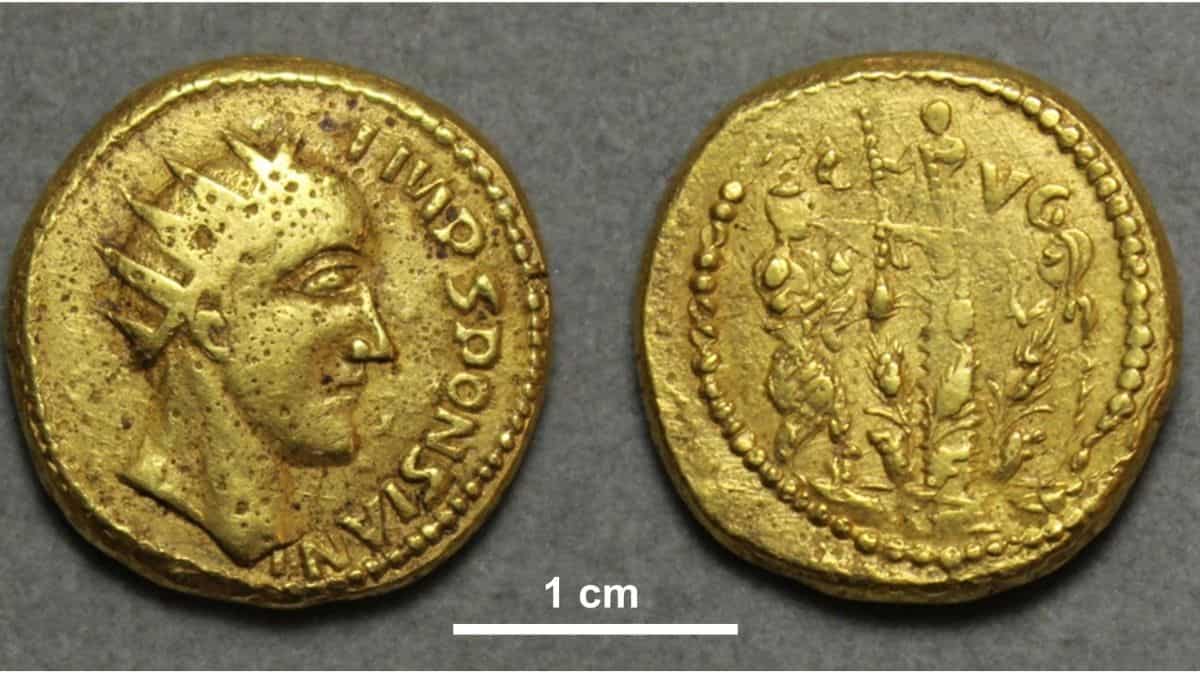 The study of an ancient gold coin revealed that a third century Roman emperor, previously perceived as a fictional character, did really exist. He was an army commander in the Roman province of Dacia in 260 CEs, scientists said.

The coin, bearing the name of Sponsian and his portrait was reportedly found over 300 years ago in Transylvania, an outpost of Roman empire at its zenith.

The coin was believed to be fake. But the scratch marks visible under a microscope prove that it was in circulation about 300 years ago.

“What we have found is an emperor. He was a figure thought to have been a fake and written off by the experts. But we think he was real and that he had a role in history,” professor Paul Pearson of University College London, who led the research, was quoted as saying by BBC.

The coin was first discovered in 1713. It was thought to be a genuine Roman coin until the mid-19th century when experts suspected that they might have been produced by falsifiers of the time.

Reports say that while researching for a book on Roman empire, professor Pearson could make out from the scratches on coin’s surface that he thought might have been produced by the coin being in circulation. He then contacted a Glasgow-based museum where it had been kept and asked if he could work with researchers there.

The findings of the research were published in the journal PLOS One. It asserted the authenticity of the coin about two millennia ago.

So who really was Sponsian?

The researchers say that Sponsian was a military commander who was crowned as emperor of the distant and difficult to defend province of the Roman empire called Dacia.

“Combining evidence from the coins with the historical record, we suggest he was most likely an army commander in the isolated Roman Province of Dacia during the military crisis of the 260s CE, and that his crudely manufactured coins supported a functioning monetary economy that persisted locally for an appreciable period,” the research noted.

The discovery is of particular interest for the history of Transylvania and Romania, and is being depicted as the moment that is literally rewriting European history.