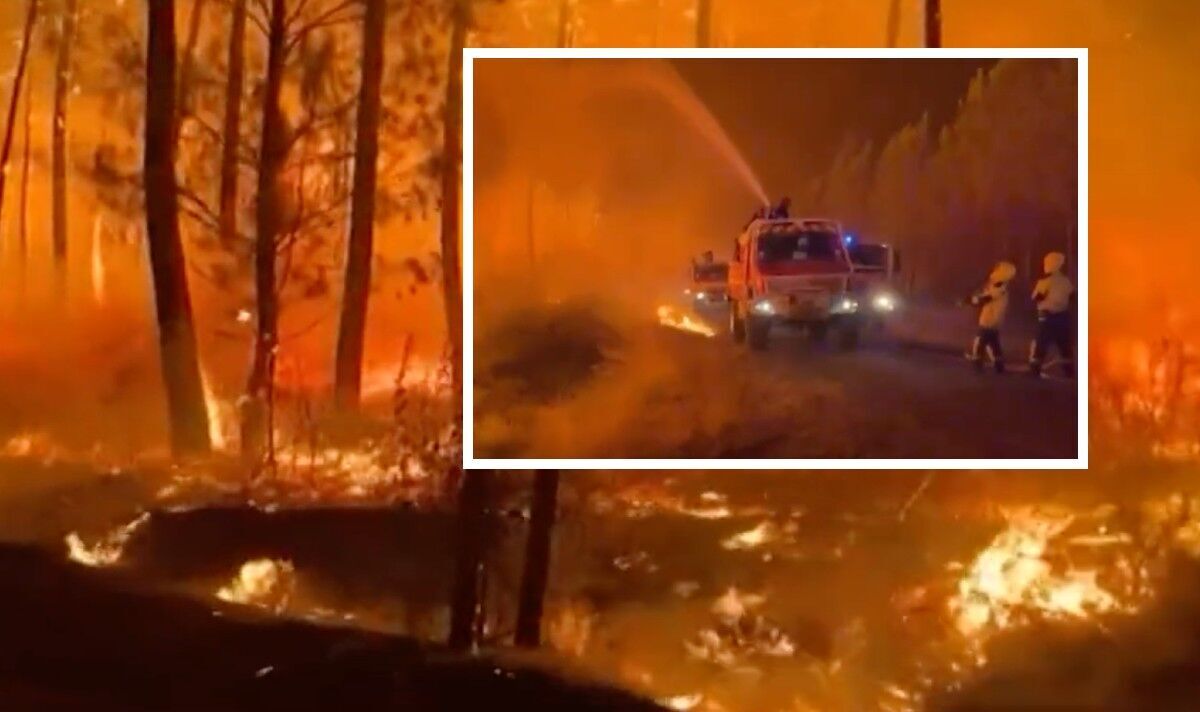 France, like the rest of Europe, has been struggling this summer with successive heatwaves and its worst drought on record. Dozens of wildfires are ablaze across the country, including at least eight major ones.

“Prepare your papers, the animals you can take with you, some belongings,” the Gironde municipality of Belin-Beliet said on Facebook before evacuating parts of the town.

In the nearby village of Hostens, police had earlier been door to door telling residents to leave as the fire advanced.

Firefighters said more evacuations were likely. Even so, some Hostens residents were reluctant to abandon their homes.

“It’s complicated to go with the dogs and we cannot leave them here,” said Allisson Horan, 18, who stayed behind with her father.