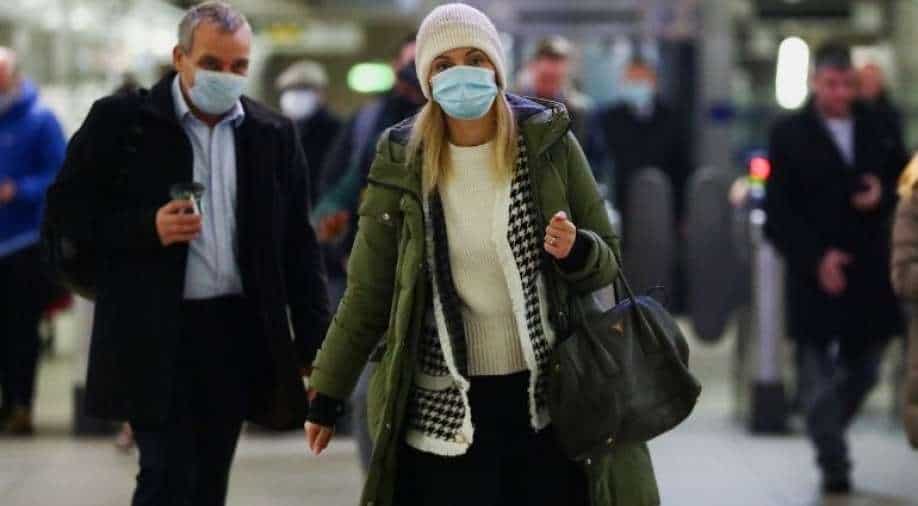 South Africa has lifted the mandatory use of mask-wearing in indoor public spaces, removed restrictions on gatherings and eased rules for travellers at Ports of entry. This was confirmed by the country’s Health Minister, Dr Joe Phaahla, on Thursday.

“Having monitored the positive direction for more than three weeks we came to the conclusion that the peak infection which we concluded was a limited 5th wave driven by subvariants and not a new variant of concern was dissipating and that there was no more any eminent risk.

“It is on this basis that we approached the NCCC and the National Health Council which is made up of all Health MECs with a proposal that the limited regulations which dealt with:
(a) Wearing of masks indoors
(b) Limitations of gatherings
(c) Vaccination proof or PCR negative tests at Ports of Entry, – should all be lifted.

“As a results of this, I signed a note in the Government Gazette last night releasing all the remaining health regulation,” the minister said.

The mandatory wearing of masks comes to an end after more than two years since the COVID-19 pandemic.

While most South Africans have welcomed the government’s decision joking, “finally we will be able to see smiley faces again,” and, “we will be able to breathe mask free,” some say they will continue to wear masks in public places for their health benefits.

However, the minister cautioned that the Covid virus is not yet gone and urged those not yet vaccinated to come forward and those due for boosters to also do so.

In South Africa, so far, more than 100,000 people have lost their lives due to Covid.

On Monkeypox, the minister said there has been one confirmed case so far. “Late yesterday, I received a report from the National Health laboratory Services CEO that they have confirmed through laboratory tests the first case of monkeypox in South Africa. The patient is a 30 year old male from Johannesburg who has no travel history, meaning that this cannot be attributed to having been acquired outside South Africa. Working with the relevant health authorities a process of contact tracing has begun,” he said.

Monkeypox is usually a mild disease manifesting as blisters on the skin. It is usually mild and self-limiting with a fatality rate of 1%. The disease has previously been reported in African countries such as Nigeria, DRC, CA Republic and Ghana in the early 2000s. The current outbreak is dominated by high numbers in Europe e.g UK, Spain, Germany, Portugal and France. Cases have also been reported in the USA and Canada.

“The NICD is conducting online in service training for our health workers for them to be able to detect the disease so that the necessary laboratory tests can be done. The disease only spread through close droplets so you cannot get by being in the same room with an infected person,” Phaahla said.