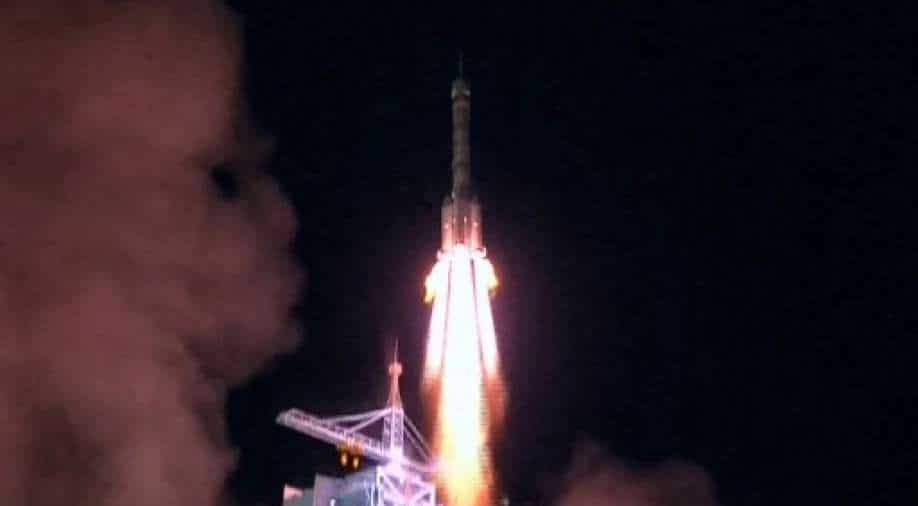 The Jiuquan Satellite Launch Center in Gansu is currently getting ready for the launch of the Shenzhou 14 probe which will be carrying a crew to the Tiangong space station. It is an extremely important mission for the Chinese space research and the Shenzhou 14 is being hailed as the vessel of choice for a number of missions in the near future. However, there has been allegations of sabotage as a jamming device was found very close to the base, according to an article by Beijing Daily. The report claimed that the device was spotted by a radio surveillance team just outside the launch center and this is the first time that such an incident has taken place before any launch.

The jammer was found inside a car which was passing by the center and the researchers said that the device could result in a rocket going off-course as it affects communication signals.

The news report further stated that the researchers first detected interference signals back in May and it took them a few days to analyse and track the source. Electromagnetic signal technician Wang Lipeng and his colleagues tracked it to the car and were able to identify the type of the jammer.

“We didn’t dare to move from the screen for one second. We were relieved when we finally identified the suspicious vehicle,” Wang told the newspaper.

The launch is going forward as planned and according to the China Manned Space Agency, a Long March-2F carrier rocket has already been transferred to the launch pad in the Gobi Desert.