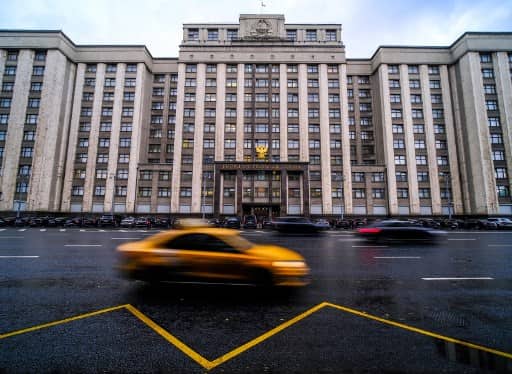 The Russian parliament has passed legislation regarding increased punishments for “LGBT propaganda” among all adults. According to AFP, the bill means that the “propaganda” will be completely banned and the people found guilty of breaching the rules will be fined up to $6,554.

When it comes to companies or organisations accused of “propagandising nontraditional sexual relations”, the fine will grow up to $83,131. These terms are applicable only to Russian citizens and a foreigner found in breach of the rules can also face a prison sentence of 15 days and deportation.

The law was infamous for how the government misused it due to the vague language of the provisions. In many cases, the government interpreted various messages as propaganda and that was used as an effective tool to identify and arrest various LGBTQ+ activists all around the country.

The bill will be made official in the next few days after it is signed by President Vladimir Putin.

The legislation is completely in line with Russia’s conservative stance under the Putin-led government and comes just days after the President accused the western countries of “moving towards open satanism”. He cited the rise of same-sex and transgender-friendly laws in various countries in Europe and said that they are slowly destroying the heritage and tradition of these nations.