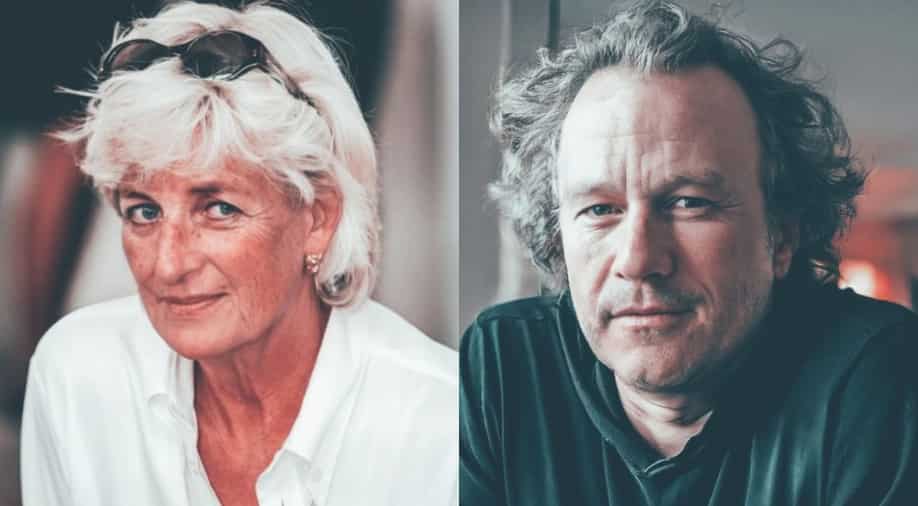 Using artificial intelligence and editing software, photographer Alper Yesiltas has resurrected stars who died when they were young.

The Turkey-based photographer, who created the portraits for a project titled ‘As If Nothing Happened,’ said ”With the development of AI technology, I’ve been excited for a while, thinking that “anything imaginable can be shown in reality.”

Sharing the haunting and realistic images on his Instagram handle, Yesiltas said ”When I started tinkering with technology, I saw what I could do and thought about what would make me the happiest. I wanted to see some of the people I missed again in front of me and that’s how this project emerged.”

”The hardest part of the creative process for me is making the image feel ‘real’ to me. The moment I like the most is when I think the image in front of me looks very realistic as if it was taken by a photographer,” he added.

The similarity between each of the celebrities featured in the project is that they died at a young age and under tragic circumstances.

Talking about his favourite moment, Yesiltas said ”The moment I like the most is when I think the image in front of me looks very realistic as if it was taken by a photographer.”

According to Yesiltas, ”Behind this project lies the question of ‘how would people look photo-realistically if some great events had not happened to them.”