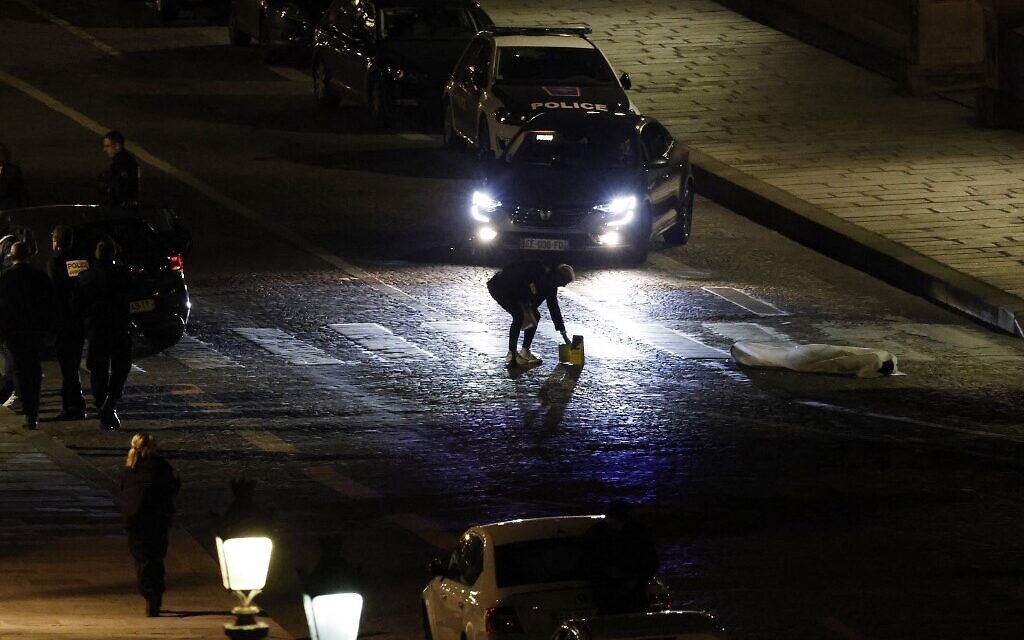 PARIS — Police in central Paris opened fire on a car that was hurtling towards them, killing two people inside, a police source told AFP on the evening of the French election.

The vehicle was driving against the flow of traffic on the Pont Neuf when it sped towards the officers, who opened fire, according to the same police source.

Two of the vehicle’s occupants were killed and a third was injured, said the source.

A large police presence was at the scene in the heart of the capital, according to an AFP journalist.

An investigation has been launched for “attempted voluntary manslaughter on persons in charge of public authority”.