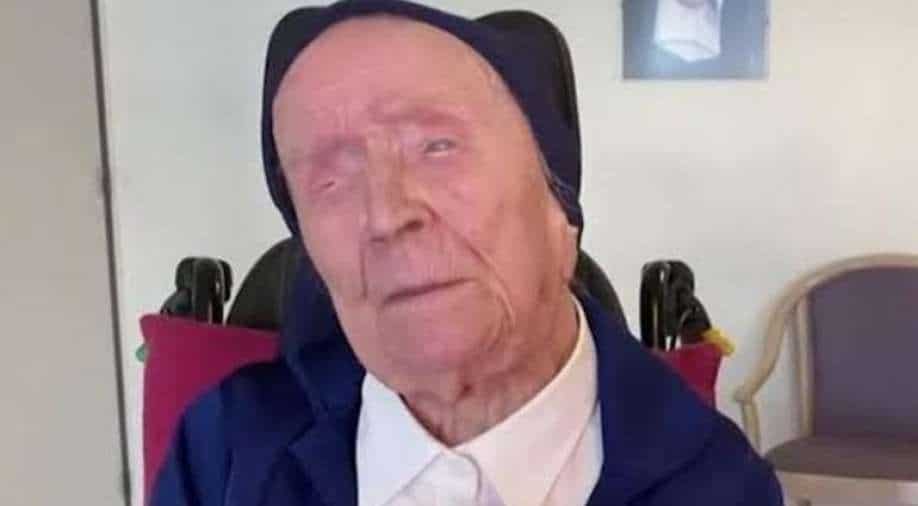 Earlier this week, Guinness World Records confirmed French nun Sister André as the world’s oldest person on record. The 118-year-old calls the title a “sad honour”. While speaking to CNN she said, “I would be better off in heaven, but the good Lord doesn’t want me yet.”

What really is the ‘elixir of life’?

Some talk of ‘ikigai’ that is the Japanese concept of finding the reason for being. Then there is the idea of finding in nothingness, ‘dolce far niente’ like the Italians say.

But here’s a little “guilty secret” that Sister André spoke about. Yes, while speaking to the media she spilt the beans, as she revealed it was a glass of wine every day and chocolates.

Another French lady Jeanne Louise Calment, who is on record the oldest person and lived until the age of 122 years and 164 days also consumed wine and was fond chocolates.

Is the secret out?

On being honoured the title of being the oldest person on the planet, the nun received letters from Pope Francis and the recently re-elected French President Emmanuel Macron congratulating her. Macron also happens to be the 18th French president to be elected in her lifetime.

Even the mayor of the French city Toulon, the place where has been living for over a decade now said that Sister André is “an object of pride and an example to the whole world”

The 118-year-old is also the world’s oldest COVID-19 survivor. After the Spanish flu in 1918, this is the second pandemic she witnessed.