Skip to content
HomeWorldNew Zealanders are ordering grocery from Australia, even saving money 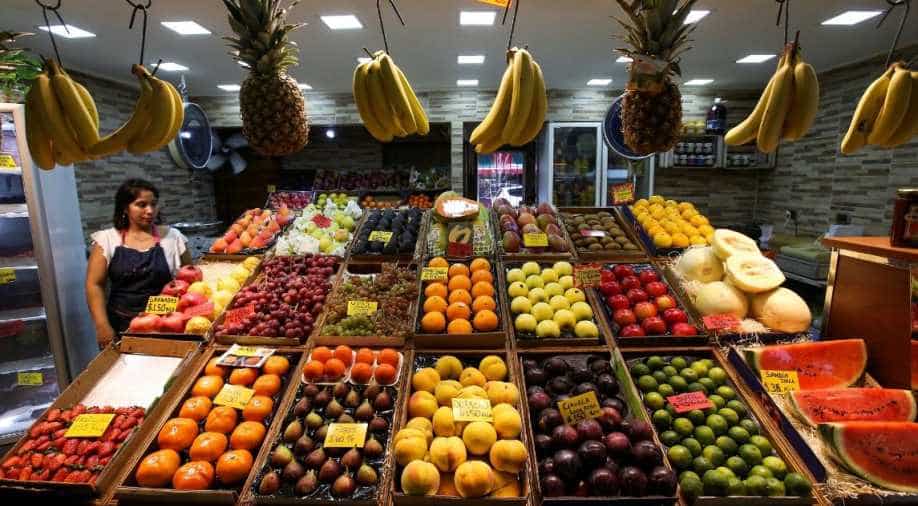 What would you do to buy cheaper grocery items? Go to a different grocer? Hunt for a better website? But how about ordering from a different country? This is not about fancy food items but day-to-day requirements like flour, dry fruits, almonds etc.

To call up a store in a different country for your everyday grocery may look a little overkill but buyers in New Zealand are doing exactly the same.

But wouldn’t ordering groceries from a different country be more expensive? Apparently not.

New Zealand is facing inflation. Food prices in the month of March were 7.6 per cent higher than the year before. This is largest annual increase in over a decade. Fruits and vegetable prices were up by 18 per cent. Fuel prices are already high. The annual inflation hit a three-decade high of 6.9 per cent.

Buyers are thus ordering groceries from Australia, and it is turning out to be a cheaper option, as per a report in The Guardian.

The news outlet quoted a woman who said that prices of items in Australia were much lesser then what they were in New Zealand. And even when delivery (by air) charges are added up, it
proves to be a cheaper deal.

It takes a bit of time for the items to arrive from Australia, but as per the buyers, the wait is worthwhile. Currently, customers are preferring to order non-perishable items. A woman told local media in New Zealand that she saved 35 per cent on her grocery. She reportedly ordered nuts, dry goods and toiletries in bulk.