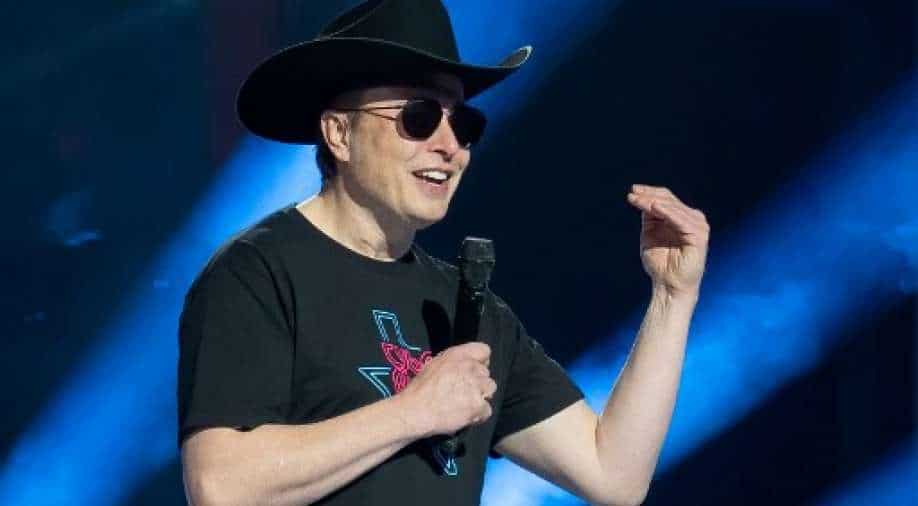 Reports claim Tesla chief Elon Musk is planning to build a private airport in Texas in east of Austin, near Bastrop.

Musk’s companies including SpaceX, Tesla, and The Boring Company are already based in Texas. Tesla’s Giga factory headquarters is based out of Texas. The company had moved its headquarters from Palo Alto, California to Austin, Texas last year.

However, Musk’s plan to build a private airport has not been officially corroborated. The move would require approval from the FAA and environmental clearance before the airport plan can be put into action.

The Boring Company had also moved its headquarters to Texas in line with Musk’s other companies near the Austin executive airport, the report said.

Reports claim Musk has ordered a new private jet for himself. The SpaceX boss already owns a Gulfstream G650. Musk has been embroiled in a dispute with Twitter after he announced an abrupt takeover.

Musk filed a countersuit against the social media giant after Twitter claimed the billionaire was contractually bound to complete the deal. Musk had pulled out after promising to buy Twitter in a $44 billion buyout deal.

The trial is set to begin in October and is set to last for five days. Musk had quoted $54.20 per share to buy Twitter, however, he pulled out this month accusing the social media company of misleading him over fake and spam accounts.

Last week Twitter reported a dip in revenue due to “advertising headwinds” while blaming Musk for “uncertainty related to the pending acquisition of Twitter”. The company said “Musk’s purported termination is invalid” and the “merger agreement remains in effect”.