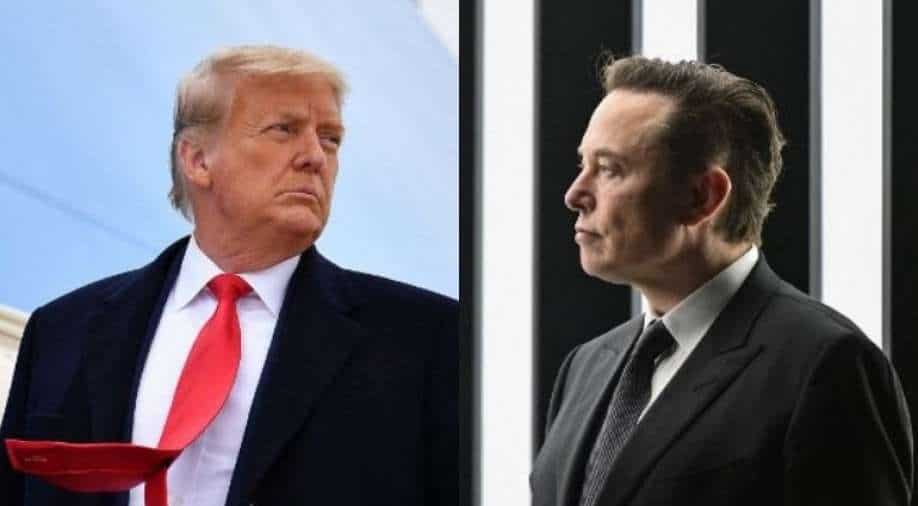 Elon Musk said on Tuesday that he would reverse Twitter’s ban on former US President Donald Trump.

The Tesla chief, who is going to acquire the social networking site said the ban against Trump was “morally wrong and flat-out stupid.”

Trump was banned from Twitter after the January 6 Capitol riots last year as Twitter declared it was banning the former president as he presented “risk of further incitement of violence”.

“I would reverse the ban,” Musk said during a speech at a conference. The Tesla chief had pulled $44 billion deal to buy Twitter.

There was however no official statement from Trump or Twitter regarding Musk’s latest statement.

Last week a judge in California had dismissed a lawsuit filed by Trump which sought to reinstate his banned Twitter account.

“The amended complaint does not plausibly allege a First Amendment claim against Twitter,” US District Court Judge James Donato had said.

Musk had expressed his intention to limit content moderation as he raised his bid to take over Twitter.