Here are some of the top stories to start your day: The COVID-19 pandemic created a new billionaire every 30 hours, a report said. Indian PM Modi landed in Tokyo to attend the Quad summit. Manchester City celebrated its sixth Premier League title win. 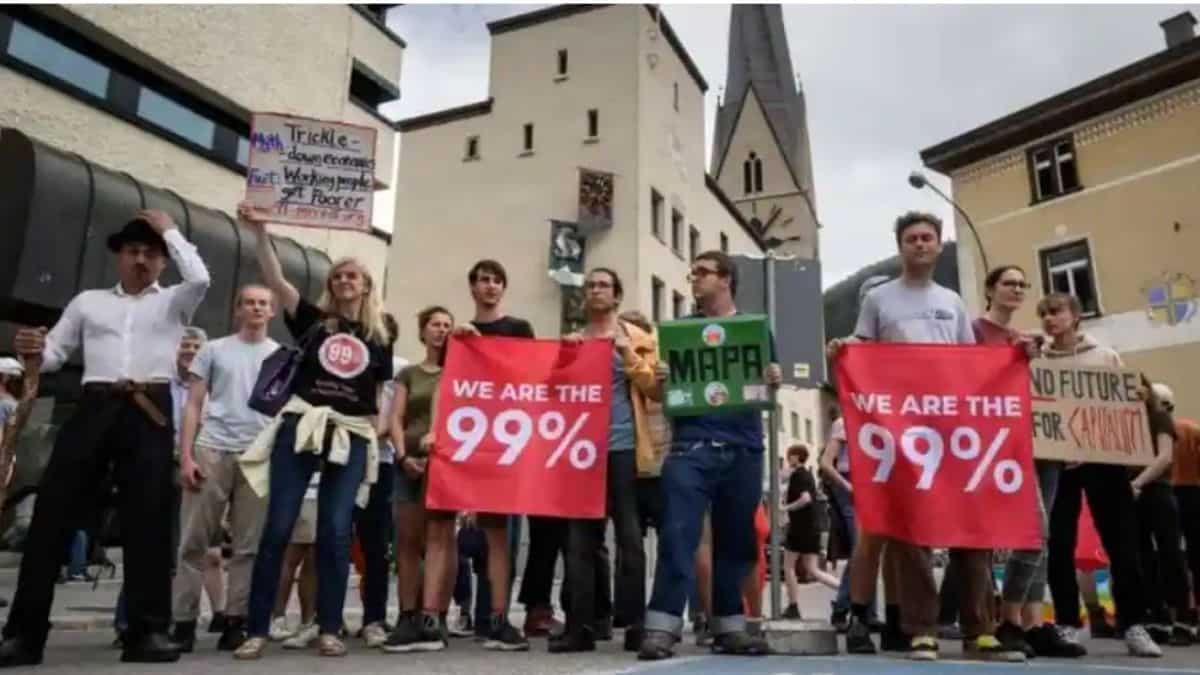 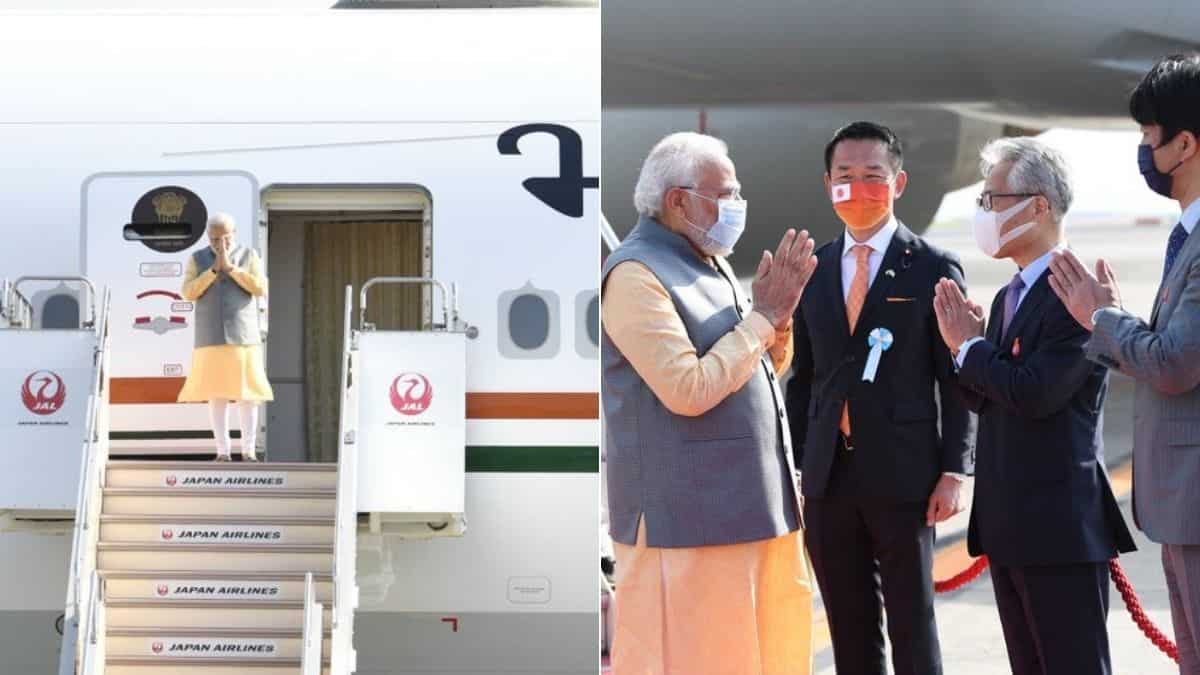 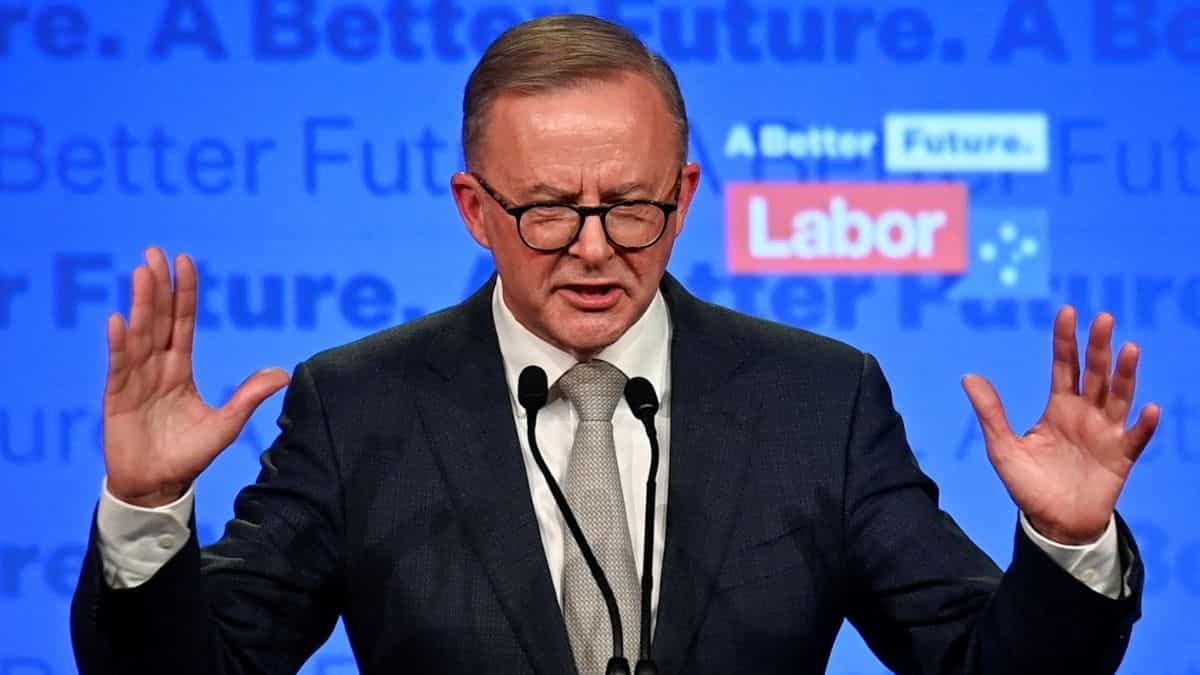 Ukraine rules out ceasefire or any territorial concessions to Russia
Ukraine refused to agree to a ceasefire deal with Moscow that involves giving up territory. Russia has increased the attacks in the eastern and southern parts of the country. 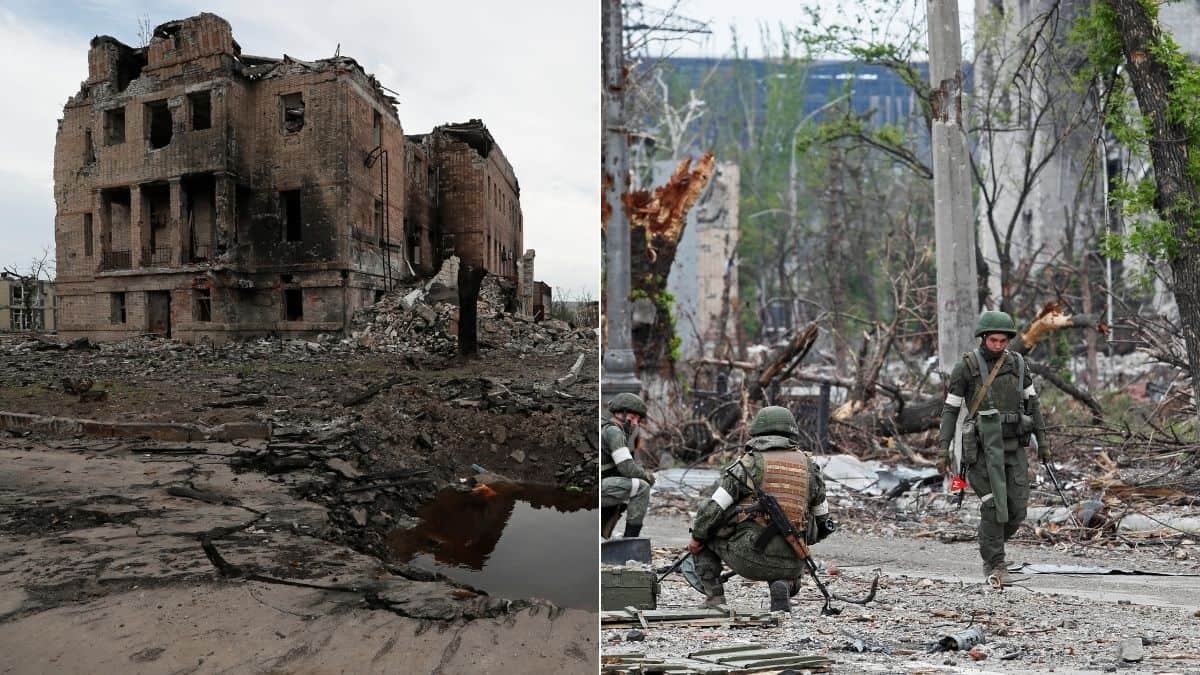 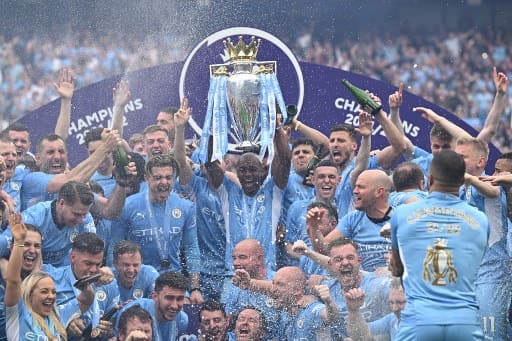