To get your day started, here are some stories.

Russian people are not our enemy, said US President Joe Biden. Biden is not seeking a regime change in Russia, clarified White House. Kremlin has said it’s not for Biden to say if Putin stays in power. Son of Michael Schumacher has suffered horrific crash. Ukrainian President Volodymyr Zelensky has demanded military hardware from West and asked if they are afraid of Russia.

Russian people, are not our enemy, US President Joe Biden says 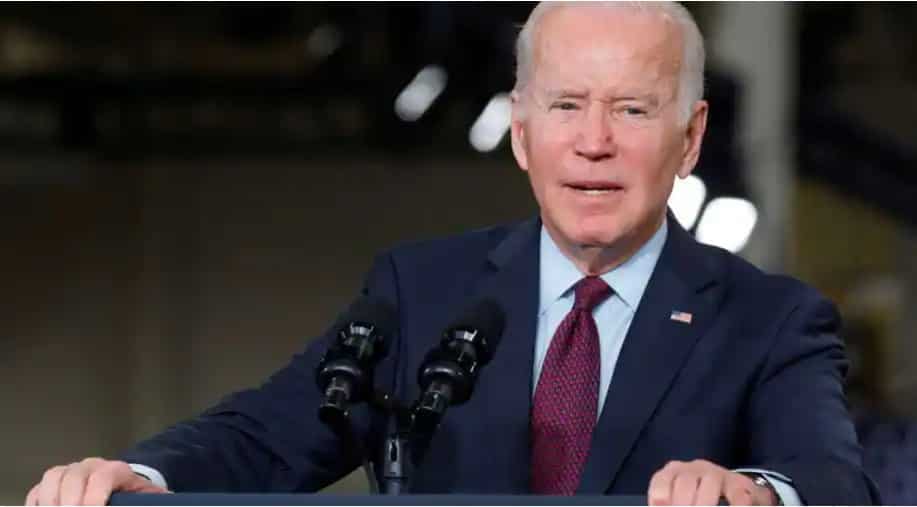 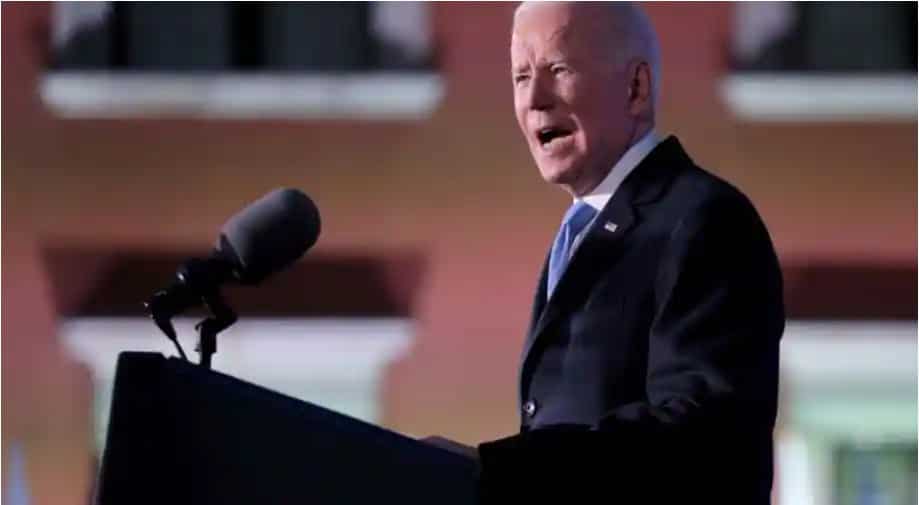 Just hours after President Joe Biden said President Putin “cannot stay in power”, the White House clarified that the US president was “not discussing Putin’s power in Russia, or regime change.” 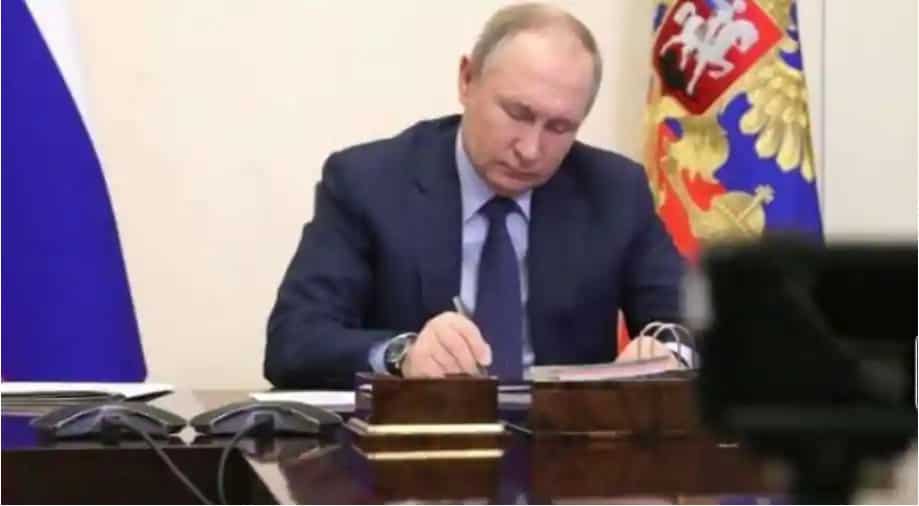 The Kremlin dismissed a remark by US President Joe Biden on Saturday that Vladimir Putin “can not remain in power,” saying it was up to Russians to choose their own president. 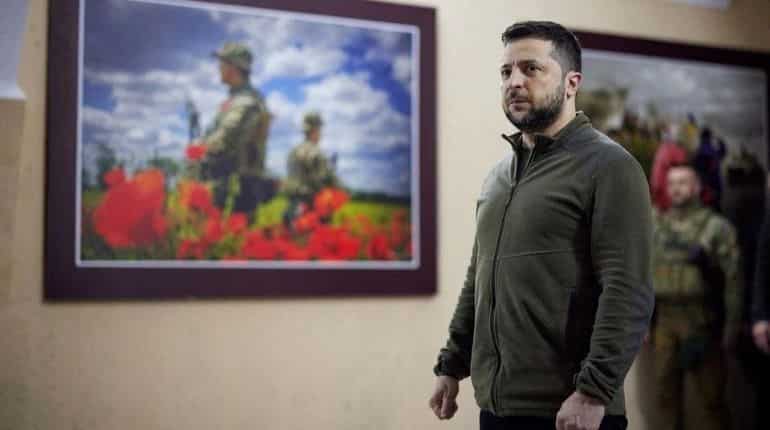 A visibly irked, Ukrainian President Volodymyr Zelensky demanded a fraction of the military hardware from Western nations on Saturday. He also asked whether they were afraid of Russia, a Reuters report said. 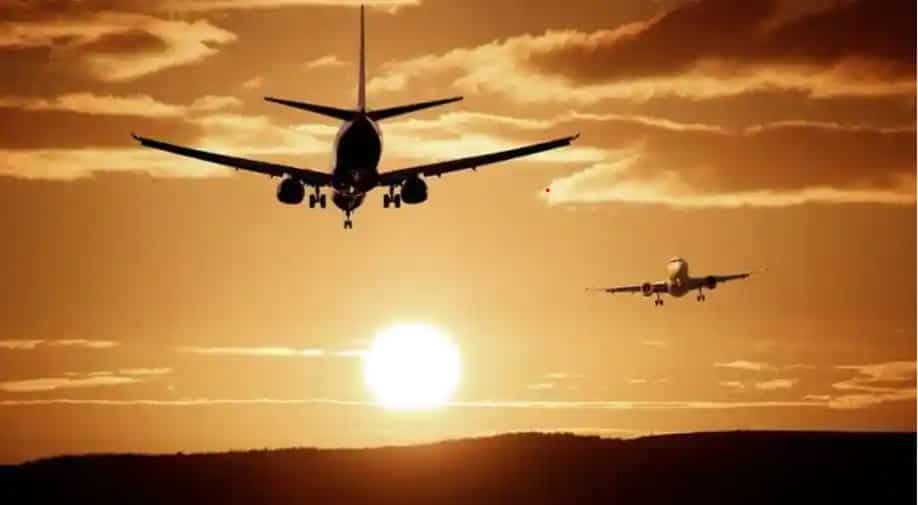 India’s Directorate General of Civil Aviation issued an order which stated that the country is all set to resume regular international flights from Sunday (March 26) after almost a gap of two years.