Skip to content
HomeWorldMissing from the public eye: Has the Wuhan virus infected Xi Jinping? 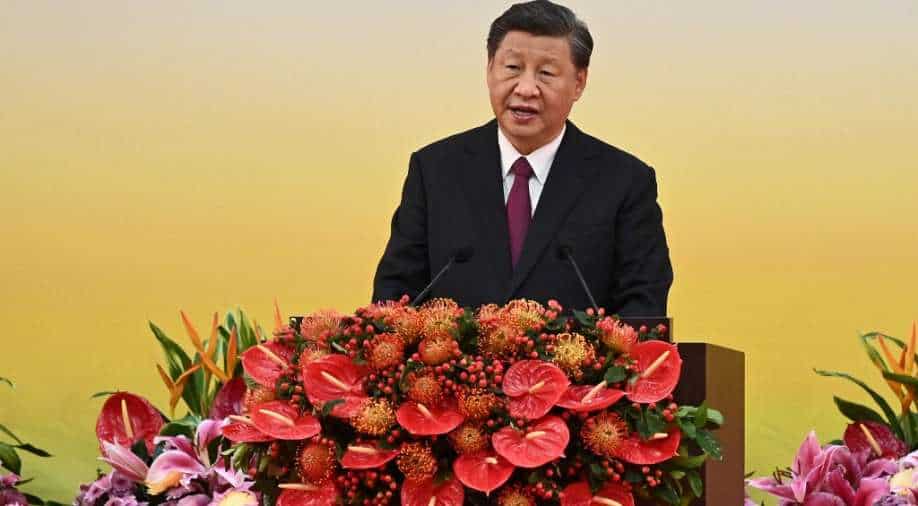 Since his historic trip to Hong Kong, which was his first outside of mainland China since the start of the pandemic, Chinese President Xi Jinping has apparently kept out of the spotlight for 13 days. According to a government database that tracks the president’s whereabouts, the break in his itinerary this year is the biggest ever. It’s unknown why he’s not there, since Xi frequently makes low-key public appearances that are made public days later, maybe for security reasons. However, written communications attributed to Xi and transmitted during this time have been covered by state media.

The last time the Chinese president was away for a protracted length of time was between February 7 and February 16, during the Beijing Winter Olympics. Between August 1 and August 16 of last year, when China’s political elite normally frees up their calendars to congregate in the coastal resort of Beidaihe, he likewise vanished from public view. Li Keqiang and Wang Yang, two prominent leaders, recently held public events, indicating that this conclave has not yet taken place this year.

Xi, whose immunisation status is still unknown, travelled to Hong Kong for two days to commemorate the city’s 25th year under Beijing’s administration. He spent the night in Shenzhen, a nearby tech hotspot in China, during that time. On July 1, he returned to Beijing.

During Chinese President Xi Jinping’s visit to Hong Kong last week, a lawmaker from Hong Kong posed for a group selfie with him and had tested positive for COVID-19. One of the 100 officials who were granted permission to interact closely with the Chinese President for a photo call was Steven Ho, a member of the main pro-Beijing party in Hong Kong.

Following a group selfie with Xi on June 30, lawmaker Steven Ho tested positive for Covid-19 two days later. On July 1, the day after his meeting with Xi, he posted on social media that his PCR test had revealed “a low viral load.”

Since travelling to Myanmar in January 2020, just days before Wuhan’s capital city was shut down, this was Xi’s first trip outside of mainland China. It also marked the first time he had set foot in a city with thousands of daily virus cases. The unyielding Covid Zero strategy of eradicating cases has forced the Chinese president to discontinue all international travel and attend important political gatherings via video link instead.