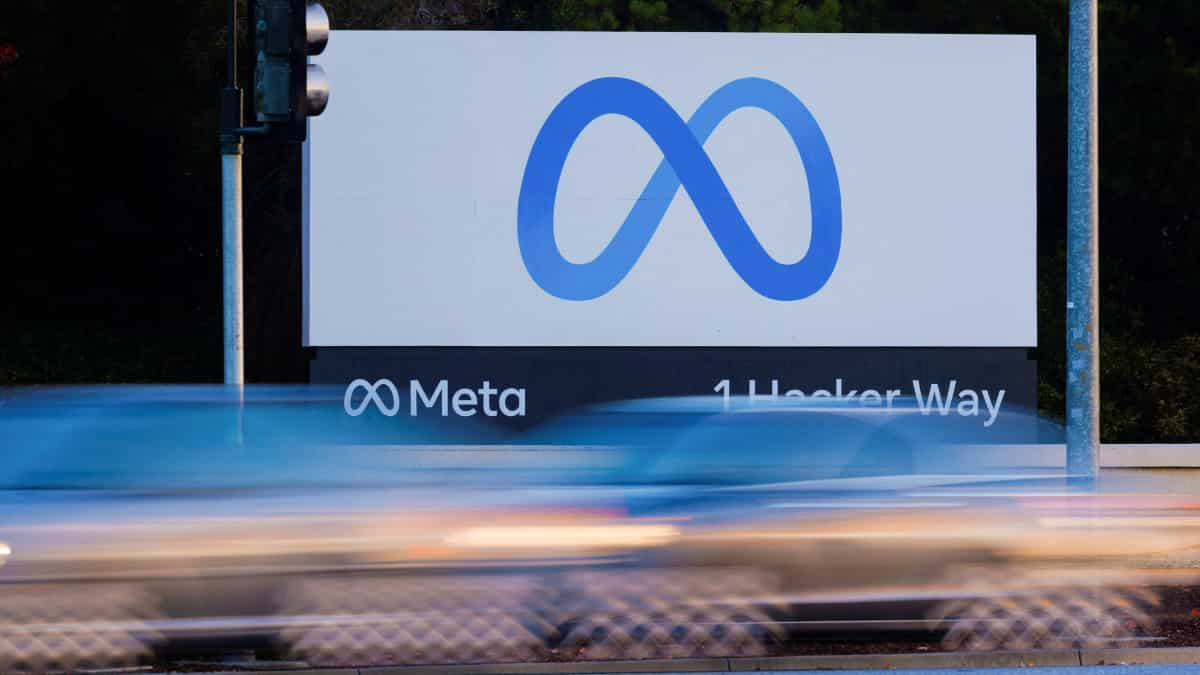 Meta’s latest adversarial-threat report says that individuals associated with the US military are linked to an online propaganda campaign. This was the first such campaign to have been taken down by a big-tech company. It supported the US and its allies, and propagated against countries such as Russia, China and Iran.

However, experts say it didn’t seem to have had much of an impact and user engagement was very less.

Informing about the campaign and the action taken, Meta wrote, “On Facebook, 39 accounts, 16 pages, and two groups were removed, as well as 26 accounts on Instagram, for violating the platforms’ policy against coordinated inauthentic behaviour. This network originated in the United States.”

The tactics used were similar to those used in anti-West campaigns, such as use of fake persons, artificially-generated photos being spread across various platforms. It focussed on countries like Afghanistan, Algeria, Iran, Iraq, Kazakhstan, Kyrgyzstan, Russia, Somalia, Syria, Tajikistan, Uzbekistan and Yemen.

Some accounts talked of women rights while criticising Iran and its policies, researchers said. Others posed as independent media outlets, while some took content from major websites and posted as their own. Several platforms, such as Twitter, YouTube, Telegram, VKontakte and Odnoklassniki, were used for the operations, according to Meta.

“Although the people behind this operation attempted to conceal their identities and coordination, our investigation found links to individuals associated with the US military,” its report says.

Washington Post had previously reported that the Pentagon had conducted “a sweeping audit” of how the US military conducted clandestine information warfare after receiving reports of such an operation.