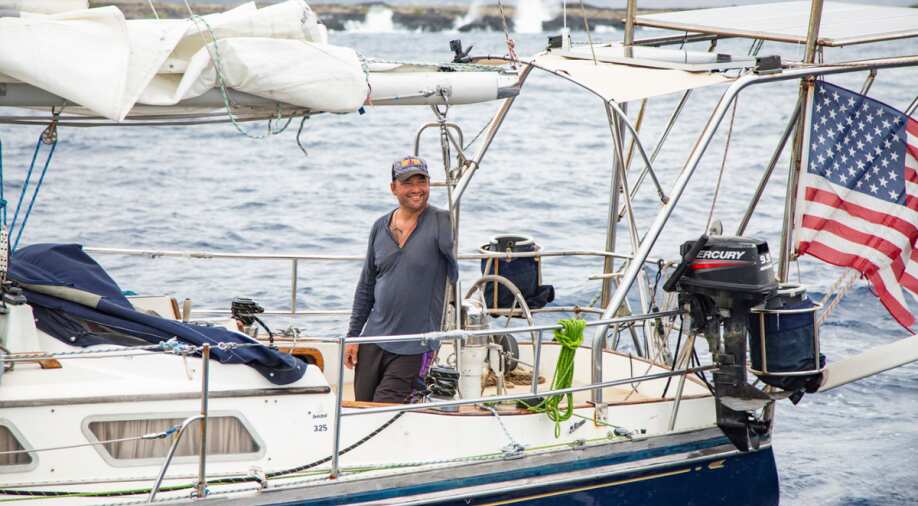 A man from Hawaii, who lost both an arm and a leg during a car accident, has set the Guinness World Record for completing the first solo voyage around the world.

Dustin Reynolds, who is also known as the “Single-Handed Sailor,” made history after finishing his seven-year sailing journey across the globe.

After his car accident, Reynolds became a double amputee and went bankrupt but he still owned an old fishing boat.

The skipper found a new purpose in life when he saw that there were no double amputees on the list of sailing records.

Reynolds set off for the grand voyage on June 18, 2014, after getting a bit of practice under his belt.

The trip, which lasted over seven years due to COVID-19 restrictions and problems with his engine and transmission, included visits to 36 countries and overseas territories.

According to Guinness World Records, Reynolds spend a good portion of his time on land and was at sea for only 11 months.

Due to his double amputation, Reynolds sometimes used his teeth to help raise his boat’s sail.

He used crowdfunding to overcome the biggest obstacle for the trip which was finding the money to pay for all the maintenance that his ship needed.