A man in his 40s was killed Sunday after being hit by a truck in Beit Shemesh, medics and police said.

The incident took place on a dirt road near a construction site in the city, police said.

The victim was found unconscious by first responders, without a pulse, and suffering from multisystem trauma.

He was declared dead at the scene shortly after.

The truck driver was detained for questioning and a police investigation has been opened into the circumstances surrounding the incident.

According to a report by the Ynet news site, witnesses said they had seen the victim argue with the driver moments before the deadly incident. 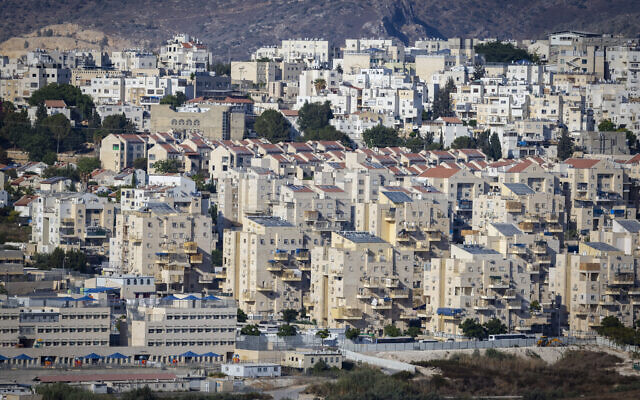 In a separate incident, a man in his 30s was seriously injured Sunday evening after colliding into the back-end of a truck on Route 1 to Jerusalem.

The man was rescued from within his vehicle that was trapped underneath the truck and was evacuated to a nearby hospital.

Earlier, an 18-year-old man was killed and two others seriously injured in a collision between their car and a truck in the West Bank

The three occupants of the car — aged all 18-20 — were taken to Beilinson Hospital in Petah Tikva for treatment of multiple injuries.

The hospital later announced the death of the young man, who was named as Oded Hagar, from the settlement of Yakir in the West Bank. He was the youngest of six brothers. 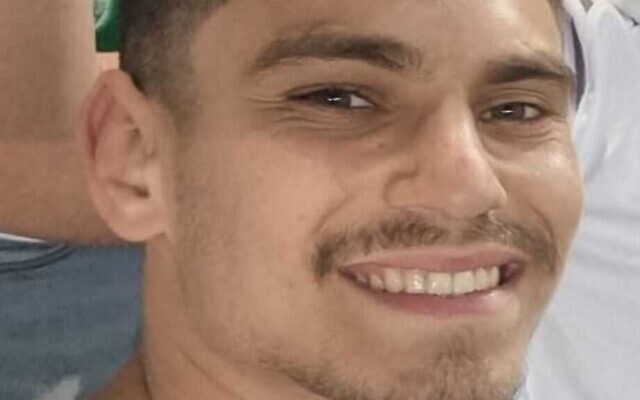 On Friday, a motorcyclist was killed in an accident in northern Israel, while traveling on Route 2 between Haifa and Atlit. Police have opened an investigation and suspect he lost control of the vehicle and crashed into a traffic barrier, killing himself.

The month of August saw an exceptionally high number of road deaths, marking 18 traffic-related deaths in one week alone.

A total of 364 people were killed in traffic incidents in Israel in 2021.