A man was charged on Friday with the murder of 27-year-old Elena Granberg, found stabbed to death last month by the side of a road near the central city of Rehovot.

Jason Blaise, 30, has admitted to investigators that he carried out the killing.

According to the indictment, Blaise asked Granberg on a number of occasions over the course of their four-year friendship if she would like to make their relationship a romantic one.

Granberg refused, and Blaise then decided he would kill the woman and burn her body, the indictment charged.

The indictment states that Blaise decided to murder Granberg and two days before the killing, he bought a knife with a 10 inch blade and filled two plastic bottles with gasoline.

Blaise has claimed the killing was accidental. 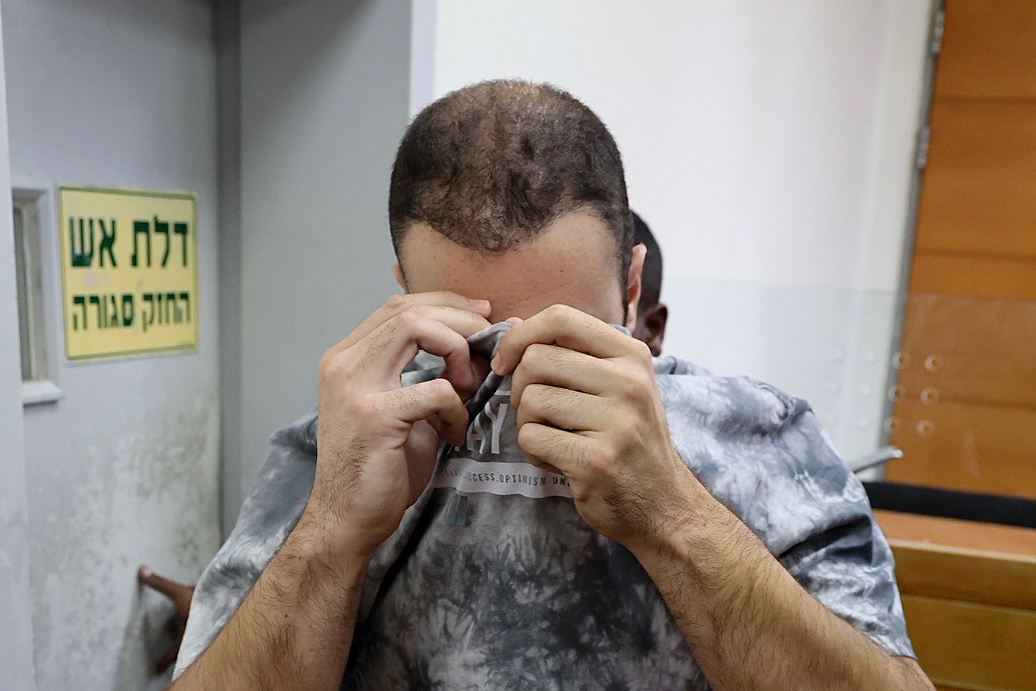 On the day of the killing, Blaise drove Granberg from her home in Rishon Lezion to a number of locations in Rehovot, before they were due to visit her sister at her apartment in Rehovot.

“On the way to her sister’s apartment, Blaise stopped in the parking lot of the train station in Rehovot to put his plan into action,” the indictment stated. “Then Blaise stabbed Granberg in her neck, back and hands, killing her.”

He then drove a short distance, and stopped near a field, where he put Granberg’s body on the ground.

He covered her in gasoline, but for reasons unknown, did not set fire to her body.

“The defendant murdered the deceased in cold blood, for no wrongdoing. He planned it in advance, also planning to burn her body in a public area,” prosecutors said.

A passerby found Granberg’s body lying next to a road near the central city of Rehovot on August 25. Medical teams called to the scene declared the woman dead. Police opened an investigation and forensic teams gathered evidence from the site.

Blaise initially confessed to the killing to investigators while hospitalized after he attempted to kill himself. A psychiatric evaluation has found him fit to stand trial. 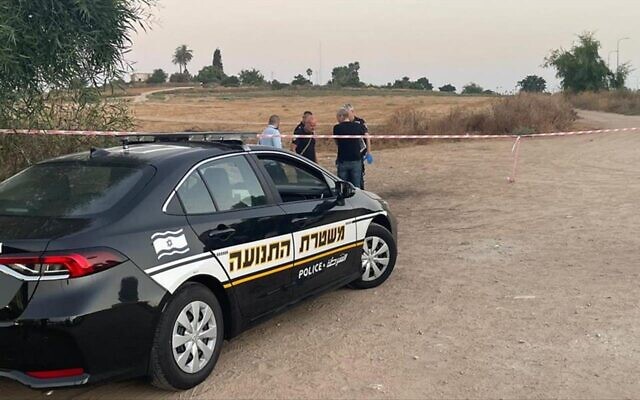 The scene where a woman’s body was found in a field close to Rehovot, August 25, 2022. (Israel Police)

Activists have long complained that not enough is done to prevent violence against women in Israel, particularly in cases known to the authorities.

A study by the Hebrew University-based Israel Observatory on Femicide examining the first half of 2022 found a 71 percent increase in femicide relative to the same period last year — 12 compared to seven.

In July, Prime Minister Yair Lapid addressed the scourge of violence against women, saying it was “a stain on the country and it cannot continue.”