Goldstein, a property developer, is a former head of the London-based head of the Jewish Leadership Council, and ironically a fan of Chelsea’s London rivals, Tottenham Hotspur, a team traditionally linked to the Jewish community.

The deal will go through subject to Premier League and UK government approval.

The report comes amid fears that Abramovich was reneging on his commitment to right off a £1.5 billion ($1.9 billion) loan to Chelsea. He has since denied the reports he  is asking to be repaid for the sale of Chelsea to go through.

The Russian billionaire put the Premier League club up for sale on March 2, insisting he would not call in the loan amassed during his 19-year reign in charge and that all proceeds from the sale of the club would go to victims of the war in Ukraine.

Abramovich was then sanctioned by the British government and the European Union for his links to Russian President Vladimir Putin, forcing Chelsea to operate under a special license.

That license runs out on May 31, with fears over the future of the club if a sale does not take place before the end of the month. 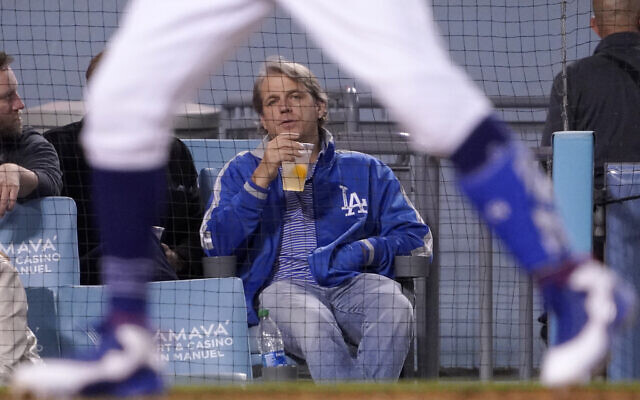 The Times reported on Tuesday that Abramovich was claiming the sanctions prevented him from being able to write off that debt.

Other reports suggested Abramovich had asked the bidders to up their offers by an extra £500 million to support victims of the war.

“Mr. Abramovich’s intentions in relation to gifting the proceeds from the Chelsea sale to charity have not changed,” a spokesperson for Abramovich said in a statement posted on the Chelsea website. 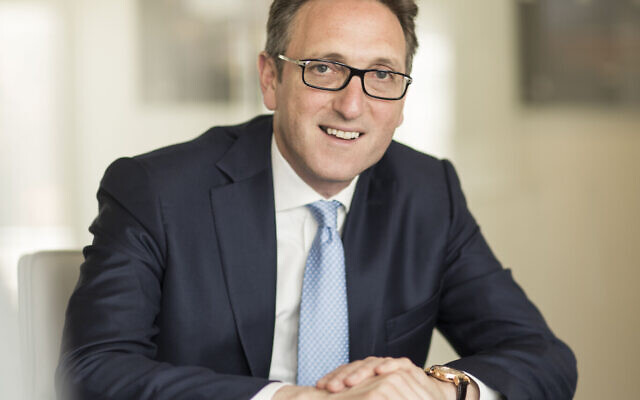 “As part of Mr. Abramovich’s objective to find a good custodian for Chelsea FC, he has however encouraged each bidder throughout this process to commit to investing in the club –- including in the Academy, women’s team, necessary redevelopment of the stadium as well as maintaining the work of Chelsea Foundation.”

The statement added that the funds from the sale will be frozen and “subject to a legal procedure governed by authorities”.

However, Abramovich’s aim is for the money to go towards a newly created charitable foundation.

Chelsea are expected to go for a world record price for a sports club of around £2.5 billion.

American bank Raine has undertaken the process to sell the club.

Earlier on Thursday, the Chelsea Supporters Trust (CST) called for a quick and transparent sale to ensure the future of the club.

“It is essential that the sale of Chelsea is completed swiftly and transparently,” the CST said in a statement.

“We urge the current ownership, Raine and the UK Government to ensure this happens.

“Any delay to this process could risk the future of Chelsea — all parties must ensure the sustainability and future of the club is safeguarded.”

Under the terms of their license, Chelsea are currently unable to offer new contracts to existing players or sign players from other clubs.