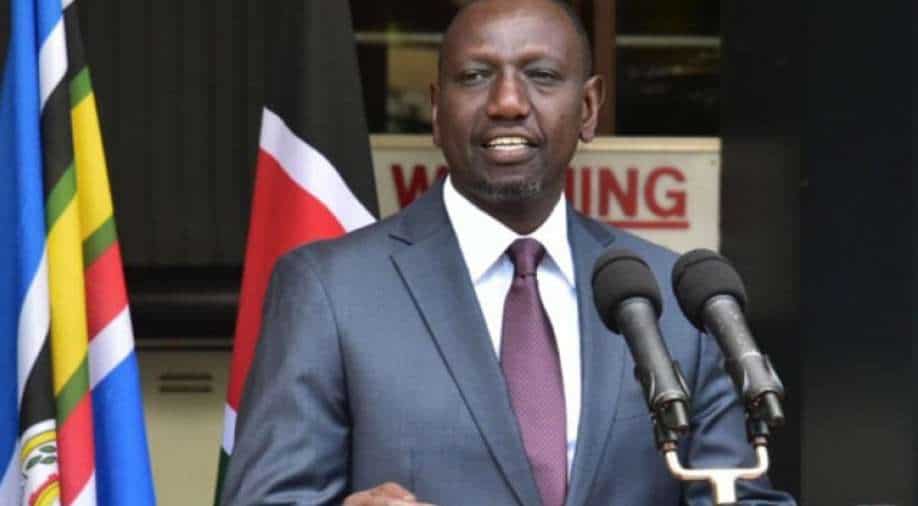 Kenya’s election commission has announced that William Ruto has been elected as the country’s fifth president with 50.49% of the vote.

The deputy president won his first election, defeating former Prime Minister Raila Odinga, who was running for the fifth time. Odinga received 48.5% of the vote.

The announcement came moments after the main count was interrupted as scuffles broke out.

Ruto takes over from departing President Uhuru Kenyatta, who did not endorse his campaign. Kenyatta is nearing the end of his presidency and will step down later this month.

Throughout the campaign, Ruto referred to himself as the “hustler-in-chief,” highlighting his modest origins as a chicken vendor who worked his way to the pinnacle of Kenyan politics.

Analysts believed that his competitor Raila Odinga would win, based on his success in opinion surveys and government support.

However, Ruto’s populist “man-of-the-people” style, which shunned political dynasties and capitalised on the country’s anti-elite attitude, endeared him to voters.