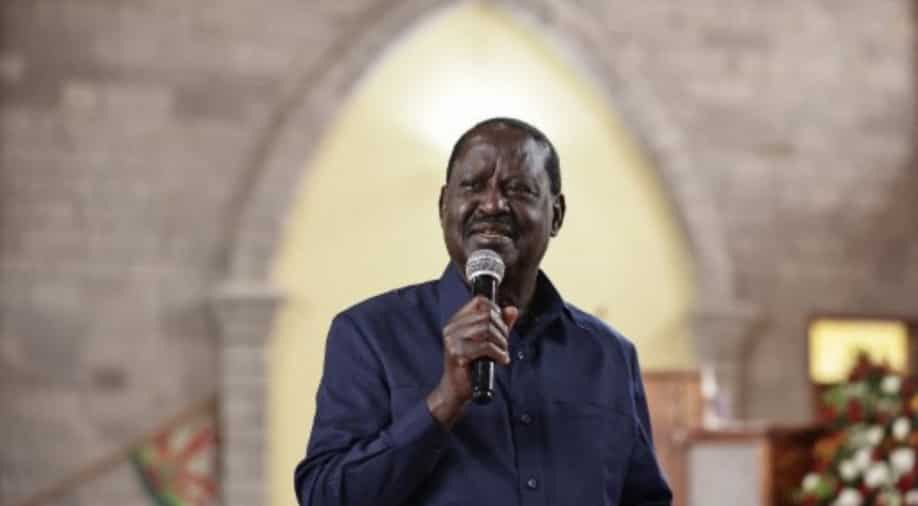 Official election results for Kenya’s presidential elections showed that veteran opposition leader Raila Odinga has won. As per the Election Commission, with just over 26 per cent of votes, Odinga had 54 per cent and his opponent, William Ruto, had 45 per cent, pushing him to second position.

Both candidates are in close competition to succeed President Uhuru Kenyatta, who has served his two-term tenure.

The election commission chairman, Wafula Chebukati, has been criticising the party agents for getting involved in the results before they include the final totals. He said, “Agents in this exercise cannot proceed … as if we are doing a forensic audit,” he told a news briefing on Friday. Chebukati further added, “We are not moving as fast as we should. This exercise needs to be concluded as soon as possible,” Reuetrs reported.

Reuters and many other media outlets have been tallying results forms from 291 constituencies from the commission’s website. As per Reuters tally, who counted till 241 forms, showed that Ruto had nearly 52.3 per cent of the vote in comparison to Odinga who had 47 per cent. The remaining 30 forms weren’t included because of the missing authentic details such as signatures, totals and constituency names. The two candidates had less than 1 per cent between them.

According to Kenyan election rules, the forms must be physically transported to the national tallying centre so that the representatives can check them for any irregularities. This procedure is regarded safe and to avoid any sort of violence that occurred earlier in 2017 and 2007 elections.

(With inputs from agenices)