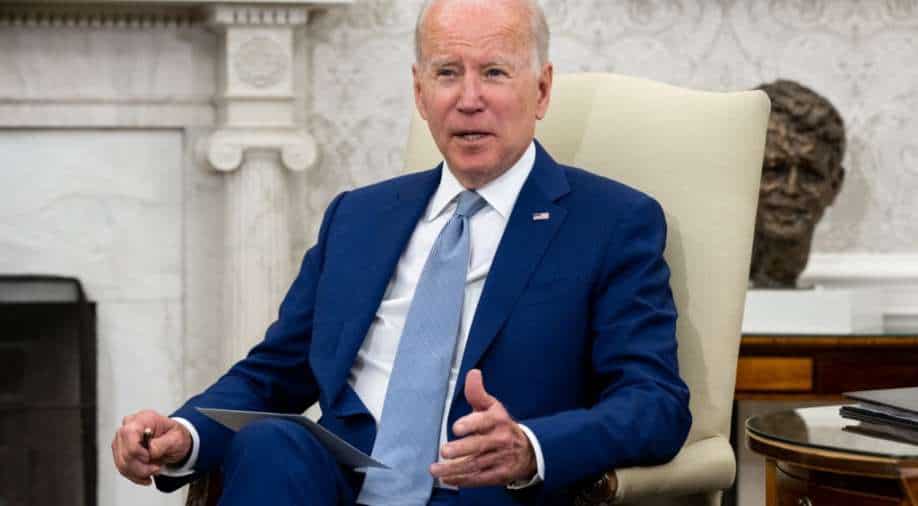 United States President Joe Biden is expected to call on Congress to suspend the federal gas taxes for the next three months in order to combat the rapid rise in fuel prices. Biden will also ask the state governments to suspend their own taxes in order to provide some relief to the public, according to the White House. According to ABC News, a senior administration official said that there is “some evidence that state tax suspensions, in particular, do get passed through to consumers” and added that Biden will be speaking directly on gas companies for price regulation.

“Companies, of course, are beholden to their shareholders, but they really need to be beholden and conscious of customers, and their fellow neighbors, and their fellow citizens, just like this administration’s doing,” another senior administration official told reporters according to the ABC News report. “And we hope that that’s the spirit that CEOs of these companies will take.”

However, according to the ABC News report, the White House official made it clear that these are steps that can provide some relief but a “tax holiday” cannot be the ultimate solution.

A federal gas tax holiday “isn’t going to solve the whole problem. It is something that can be done to take a real step to relieve some of that pain at the pump. And we see it as part of a suite of policies that are designed to provide that relief, including policies that focus on the supply side.”