Skip to content
HomeWorldIt’s complicated: Why Bosnia and Herzegovina elects three presidents, not one 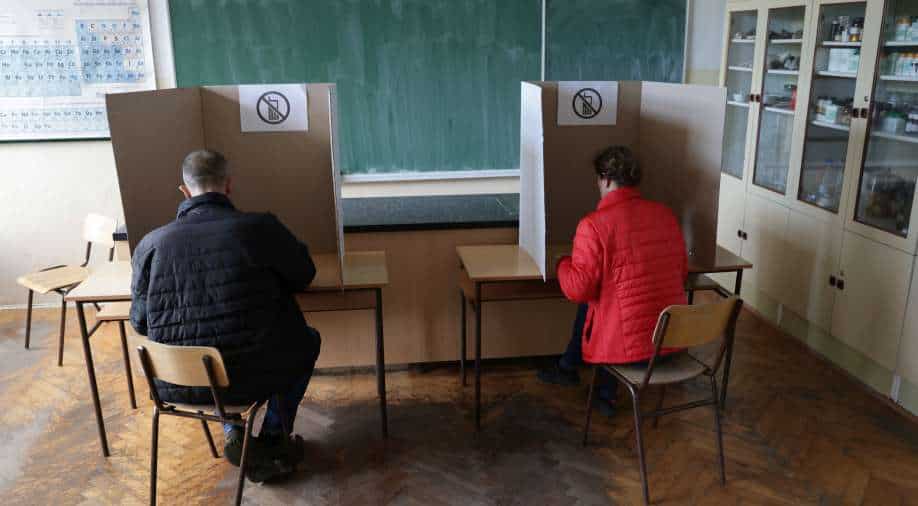 Bosnia and Herzegovina is gearing up for another tripartite inter-ethnic government after 3.36 million Bosnians cast their vote on Sunday. Currently, moderate candidate Denis Becirevic is leading the race for the Bosniak seat while incumbent Zeljko Komsic and Zeljka Cvijanovic lead the race for the Croat and Serbian seats respectively, based on preliminary results.

It’s a rather unique system that a three-member presidential council – which must have an ethnic Bosnian, a Croat and a Serbian – steps up to the plate.

Why should a country have three presidents? The violent and bloody history of the country necessitated such an arrangement.

The genesis of the arrangement lies in how Bosnia and Herzegovina came into being. The country declared independence from Yugoslavia in March 1992 which instantly triggered a country-wide secessionist movement with the three main ethnic groups viz. Eastern Orthodox Serbs, Catholic Croats, and Muslim Bosniaks

Eventually, a war transpired where over 100,000 lost their lives between 1992 and 1995. Many experts believe that it was the bloodiest conflict Europe had witnessed since World War II.

To bring the war to an end, a US-sponsored peace deal named Dayton Peace Accords was signed which incidentally also serves as the country’s constitution.

The Dayton Accords ended the brutal war between the ethnic groups by dividing the country into two highly independent entities.

The entities, one run by Serbs and the other shared by Bosniaks and Croats have broad autonomy but are linked by shared national institutions. All countrywide actions require consensus from all three ethnic groups.

The parliament of the country encompasses a 42-member House of Representatives and a 15-member House of Peoples. The three individuals to be elected on Tuesday for the presidency will rotate seats every eight months.

The Sunday election included races for the three members of the shared Bosnian presidency, parliament deputies at the state, entity and regional levels; and the president of the country’s Serb-run part. Election turnout on Sunday was 50 per cent or over two percentage points down from the 2018 general election.