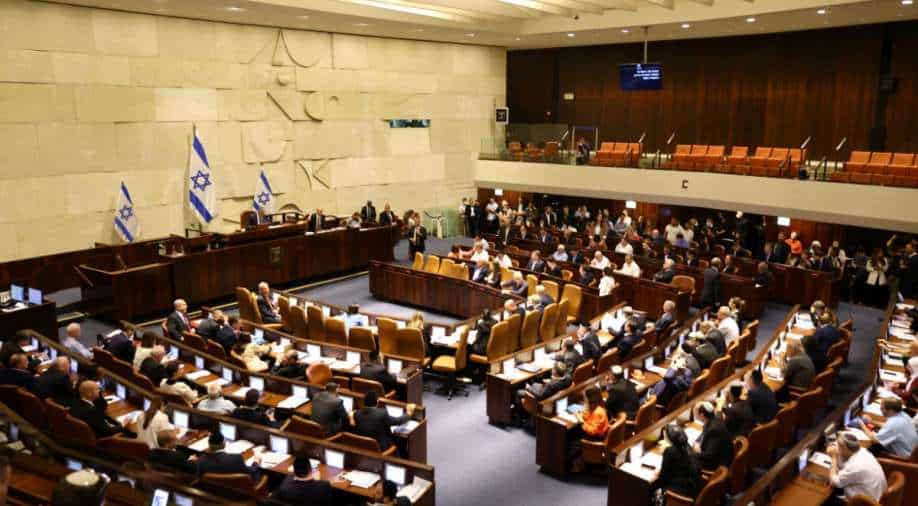 Israeli lawmakers granted initial approval on Wednesday (June 22) to proceed with the process of the fifth election in less than four years in the country after Prime Minister Naftali Bennett said his eight-party coalition was no longer tenable. The lawmakers have given a nod to dissolve parliament.

The Israeli parliament voted unanimously for a snap election in a preliminary reading of a bill expected to be finalised next week. Notably, the government’s bill still needs to pass a committee vote and three further votes in order to call an early election.

Foreign Minister Yair Lapid, 58, will take over from Bennett at the head of a caretaker government. As per Israeli media reports, new elections could be held in late October or early November in case final dissolution legislation is approved.

There is a strong possibility that former Prime Minister Benjamin Netanyahu, who is already dominating the campaign, might make a comeback.

However, as reported by the Times Of Israel, Bennett announced that he will vote against a bill barring a lawmaker charged with a serious crime from becoming prime minister.

It is understood that the bill is targeting Netanyahu, who is being tried on criminal charges of bribery, fraud and breach of trust, the report said.