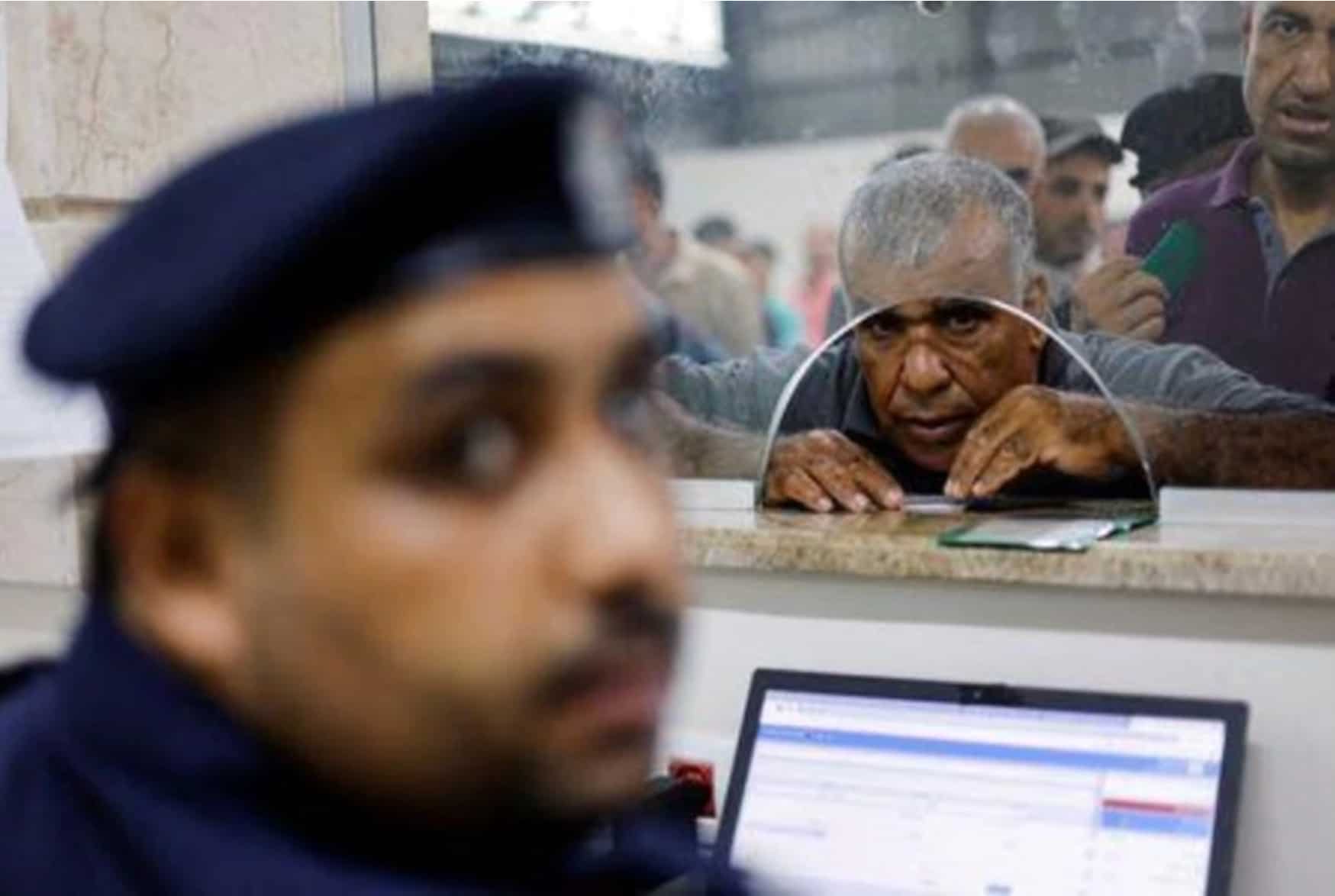 After a bomb scare, Israel has revoked 200 of the roughly 15,500 work permits it had  granted to Palestinians from the Gaza Strip, according to the Shin Bet security service on Thursday. Following allegations that a labourer was preparing to carry out a blast, according to Shin Bet, the suspect, who was detained on October 30, admitted to interrogators that he had been recruited by relatives in the extremist organisation Islamic Jihad to attack a bus in southern Israel.

It stated that an Israeli court has indicted the culprit. It wasn’t immediately obvious if he had a lawyer assigned to him or what kind of plea he might enter.

“The attempt by terror groups to exploit the jobs of workers in Israel in order to carry out attacks endangers the livelihood of hundreds of thousands of residents of the Gaza Strip,” Defence Minister Benny Gantz tweeted.

Gantz, a member of Israel’s centrist outgoing administration, has pushed for increasing the number of admission permits to lessen Gaza’s extreme poverty and prevent war.

A young Israeli-Canadian was killed and at least 14 other people were injured in a twin bombing that occurred in Jerusalem on Wednesday. No one has yet claimed credit for the attack.