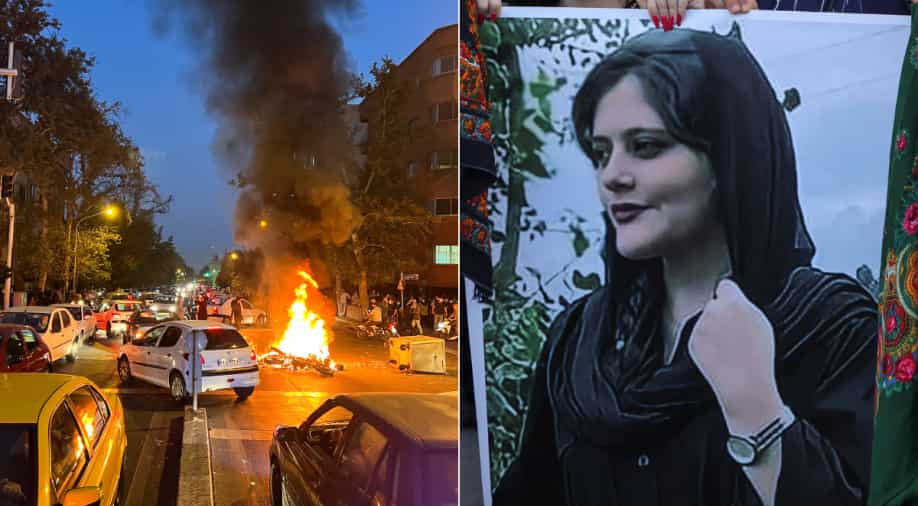 Amid public outrage and nationwide protest in Iran over the death of a woman in the morality police’s custody, the country’s army warned on Friday (September 23) that it would “confront the enemies” to ensure security and peace.

The army said, “These desperate actions are part of the evil strategy of the enemy to weaken the Islamic regime.” The military also said that it would “confront the enemies’ various plots to ensure security and peace for the people who are being unjustly assaulted.”

Protests erupted in Iran and some other parts of the world after the authorities in the Islamic Republic announced the death of a young woman, who was arrested by the morality police last week. The 22-year-old Mahsa Amini had been held for allegedly wearing a hijab headscarf in an “improper” way.

As per the reports by the AsrIran website, intelligence minister Mahmoud Alavi on Friday warned “seditionists” that their “dream of defeating religious values and the great achievements of the revolution will never be realized.”

Iranian news websites reported that Iran’s intelligence ministry warned on Thursday that attending protests over the death of a woman in police custody is illegal and demonstrators would face prosecution.

Meanwhile, Iranian President Ebrahim Raisi on Thursday said that Amini’s death needed to be investigated, but he also accused Western powers of hypocrisy for raising concerns.

While speaking at a news conference in New York where he attended the UN General Assembly sesssion, Raisi said Amini was not beaten, a finding rejected by protesters.

Raisi said, “But I don’t want to rush to a conclusion. If there is a party at fault, it certainly must be investigated. I contacted the family of the deceased at the very first opportunity and I assured them personally that we will continue steadfastly to investigate the incident.”