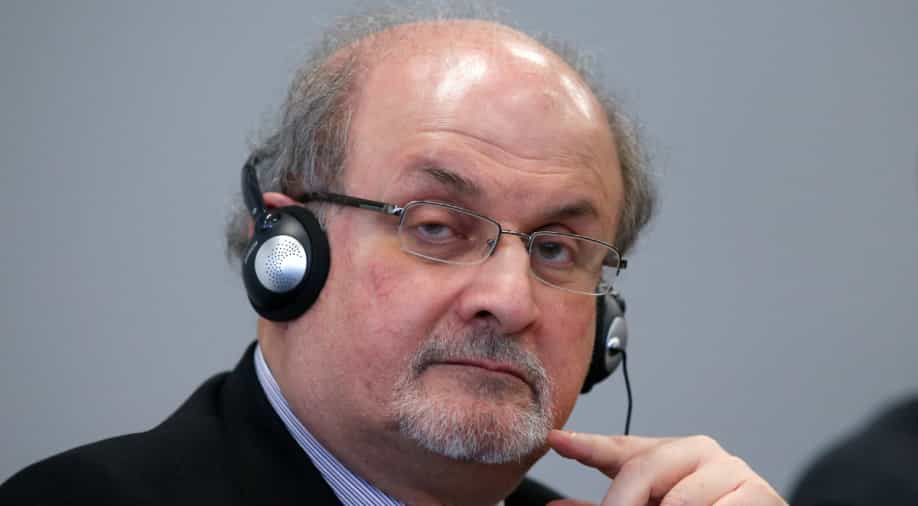 Iran has finally responded to the horrific and life-threatening attack on author Salman Rushdie that shocked the world. On Monday (August 15), the foreign ministry in Tehran denies involvement and said that no one has the right to level accusations against Iran.

The Indian-born novelist was stabbed in the neck last Friday on a stage at the Chautauqua Institution in New York state. The attacker rushed to the stage and stabbed the 75-year-old multiple times.

In Tehran’s first official reaction, the foreign ministry spokesman Nasser Kanani in fact said that Rushdie himself is to blame after denigrating the world’s Muslims.

Kanani said that “we categorically deny” any link with the attack and “no one has the right to accuse the Islamic Republic of Iran.”

At his weekly press conference in Tehran, he said, “In this attack, we do not consider anyone other than Salman Rushdie and his supporters worthy of blame and even condemnation.”

“By insulting the sacred matters of Islam and crossing the red lines of more than 1.5 billion Muslims and all followers of the divine religions, Salman Rushdie has exposed himself to the anger and rage of the people,” he added.

Rushdie spent years hiding under death threats from Iran because of writing the novel “The Satanic Verses”. He faced death threats and moved to the United Kingdom. The novel was banned in many countries with large Muslim populations upon its 1988 publication.

A year later, Ayatollah Ruhollah Khomeini, then supreme leader of Iran, pronounced a fatwa, calling upon Muslims to kill the novelist and anyone involved in its publication for blasphemy.

Even a bounty worth millions of dollars were raised to murder the novelist by some unknown Iranian organisations, some affiliated with the government.