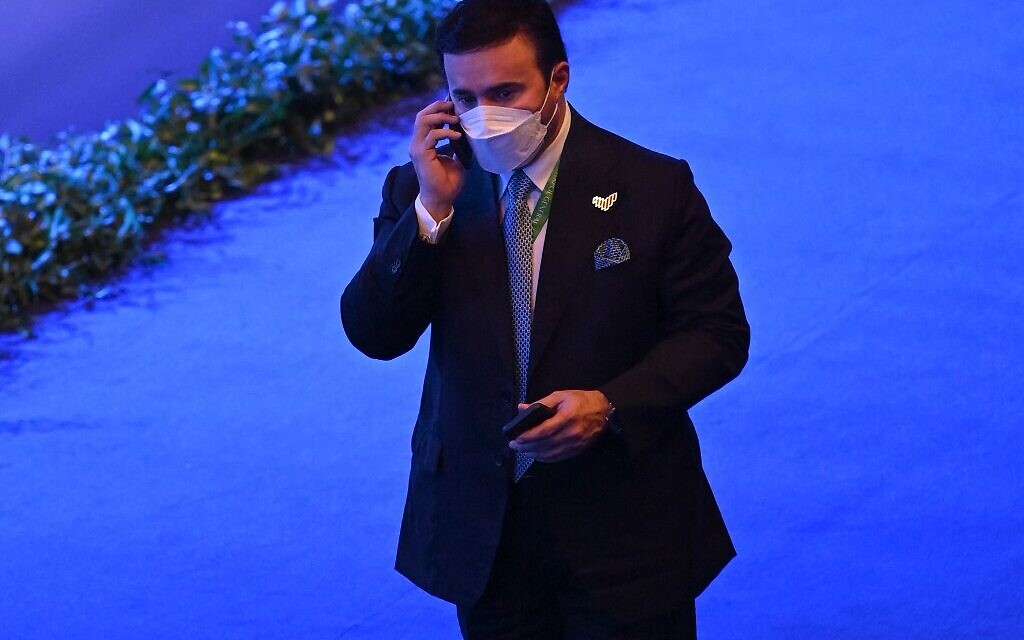 The probe follows a legal complaint by an NGO which accused Raisi of torturing an opposition figure when he worked as a top official at the United Arab Emirates Interior Ministry.

The Gulf Centre for Human rights (GCHR) — believing Raisi was one of the people responsible for the torture of Ahmed Mansoor, an opponent of the Emirati government — lodged its complaint in January with the anti-terror prosecutors unit whose brief includes handling crimes against humanity.

Allegations of torture had already been leveled at Raisi by human rights organizations when he ran for president of Interpol — a leading international crime-fighting agency — saying they feared the agency would be at risk of exploitation by repressive regimes.

He was nevertheless voted in as president in November following generous funding from the UAE for the Lyon, France-based body.

There were also accusations that Abu Dhabi had abused Interpol’s system of so-called “red notices” for wanted suspects to persecute political dissidents.