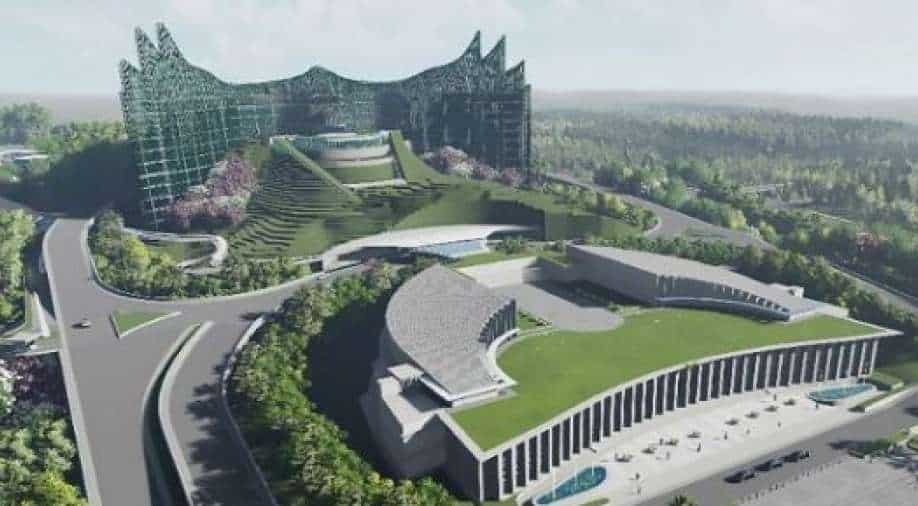 The mega project involves a move away from the current capital Jakarta to Kalimantan located on Borneo island. The government had unveiled the plan earlier this year as Indonesia’s Parliament approved a bill to relocate the country’s capital.

The project which is set to cost $32 billion has been touted as a “new centre of economic gravity” by President Widodo’s government.

According to the plan, initial relocation was set to begin this year with roads and ports being given priority. The government had said public-private partnerships would be given priority.

Reports said the president visited a dam site with road construction to Nusantara scheduled to begin next month. It set to be built near the port city of Balikpapan.

President Widodo said basic infrastructure development has started with the construction of the dam being underway.

The president had announced the plan for the first time in 2019 however it was delayed due to the pandemic as spending was diverted to contain the virus.

The country’s finance minister  Mulyani Indrawati had announced the new capital to be built in five phases with the new city to be run on renewable energy.