Skip to content
HomeWorldIndia-China ties: Many stumbles, no meets 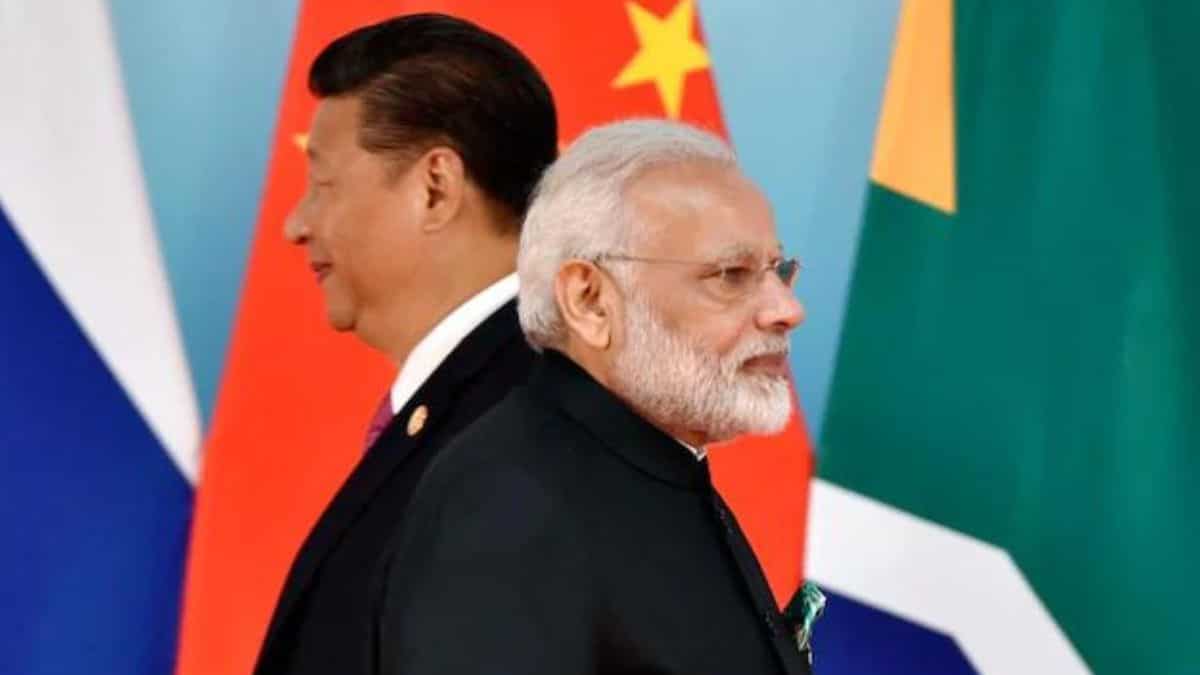 Before the G20 summit, India and China had announced bilateral engagements with a number of countries but not with each other. On November 23, the trend continued during ASEAN Defence Ministers’ Meeting (ADMM) Plus, in Siem Reap, Cambodia in which no meeting was scheduled between India’s Defence Minister Rajnath Singh and the Chinese Defence Minister Wei Fenghe.

In fact, in Cambodia, India’s indirect reference to China while stating its position towards the “ongoing negotiations on the Code of Conduct on the South China Sea” took many by surprise.

We hope that the ongoing negotiations on the Code of Conduct on the South China Sea will be fully consistent with international law, in particular, UNCLOS, and should not prejudice the legitimate rights and interests of nations that are not party to these discussions: RM

Prior to the G20 summit in Bali and ADMM Plus meet in Siem Reap, leaders of two neighbours avoided each other entirely at the Shanghai Cooperation Organisation (SCO) summit in Uzbekistan. At the SCO, not only Modi and Xi not hold a bilateral, they even did not shake hands. As they stood next to each other at the group photo opportunity, the bilateral ignorance between two sides couldn’t be written off.

Experts say that the above pattern of many India-China stumbles at multilateral forums and no accompanying bilateral meets depict the state of perilous relations between the two Asian giants. Modi and Xi last held a bilateral meeting in November 2019 in Brazil during BRICS summit. Months later in June 2020, India-China ties ebbed to the lowest in decades when a deadly confrontation between Indian and Chinese troops along the Line of Actual Control in Eastern Ladakh claimed the lives of 20 Indian soldiers and an unspecified number of Chinese troops.

The standoff continues at two friction points along the Line of Actual Control even after 16 rounds of corps commander-level meeting between two sides.

“The issue is whether there is interest in either side in closing the growing political gap between them,” Manoj Joshi, Distinguished Fellow at New Delhi-based Observer Research Foundation told WION.

Experts point out that the Chinese are building up infrastructure along the Line of Actual Control and that they will remain unwilling to concede anything at the Depsang bulge, an area where China asserted a blockade in April 2020, preventing Indian troops from patrolling in their own territory.

Joshi said that China wants to have a neighbour in India that doesn’t perceive itself as an equal power “and does not try to even the scales by aligning itself too closely to the US,” said Joshi.

Earlier in November, India’s Chief of the Army Staff (COAS) General Majoj Pande had said at a seminar that the situation along the Line of Actual Control with China in eastern Ladakh is “stable but unpredictable”.

Since the LAC stand-off began in May 2020, the two sides have so far held 16 rounds of talks, following which disengagement has been undertaken from both sides of Pangong Tso in February 2021, from PP-17 in the Gogra-Hot Springs area in August 2022, and from PP-15 in September, in addition to Galwan in 2020 after the violent clash.

India has called for the restoration of status quo along the Line of Actual Control. Over 50,000 troops and heavy equipment continue to be deployed on both sides of the LAC.