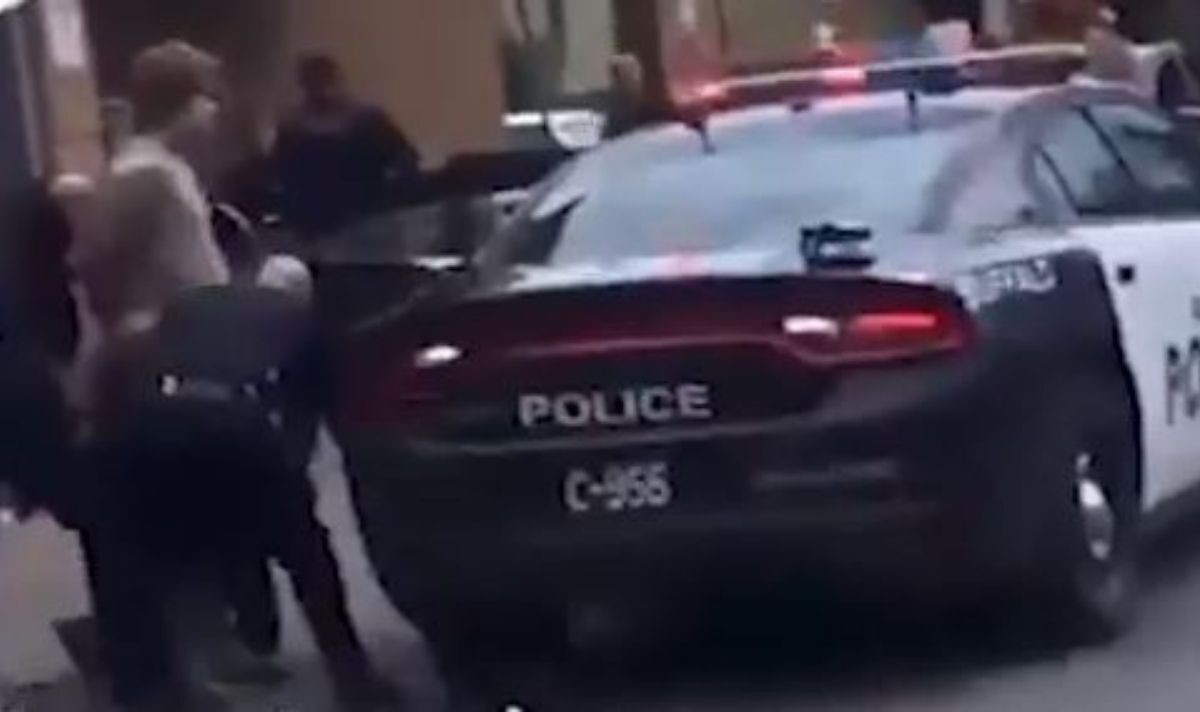 Reports claim the gunman may have been streaming the shooting through a camera on his helmet.

An official told AP that the video showed the gunman, dressed in military gear.

He said he was seen pulling up to the front of the store with a rifle on the front seat and then pointing it at people in the parking lot as he exited the vehicle and opened fire.

The supermarket is called Tops Friendly Market and is on Jefferson Street.

She wrote on Twitter: “I am closely monitoring the shooting at a grocery store in Buffalo. We have offered assistance to local officials.

“If you are in Buffalo, please avoid the area and follow guidance from law enforcement and local officials.”

Buffalo Police Department said on Twitter: “BPD on scene of a mass shooting at the Tops in the 1200 block of Jefferson Avenue.

“Police say multiple people have been struck by gunfire.

“The shooter is in custody.

“Motorists and residents are urged to avoid the area.”