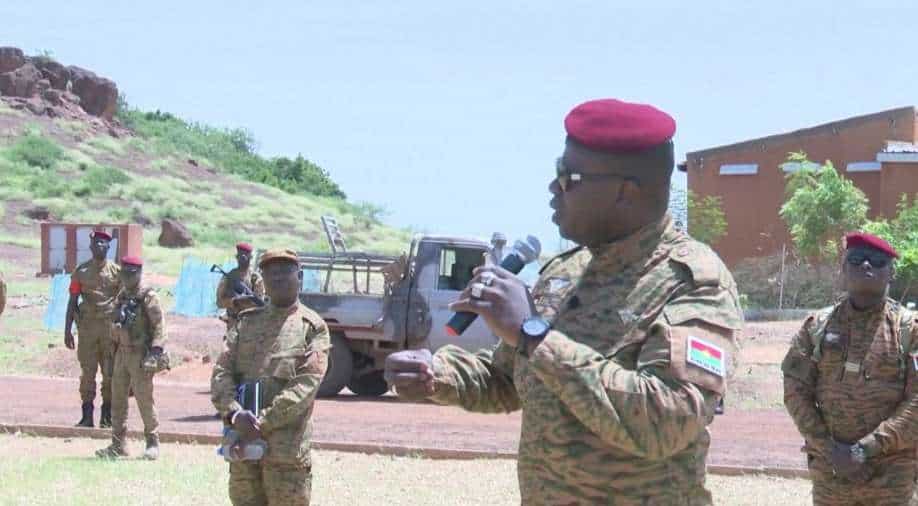 Heavy gunfire rang out from the main military camp and some residential areas in Ouagadougou, the Burkina Faso capital, on Friday, raising fears of a second coup in eight months. A large blast was also heard near the presidential palace, Reuters reported. The country’s military leader said he was in talks to restore calm.

It was not clear if the gunfire and the explosion were part of a coup attempt, but security sources say there has been frustration within the military at a lack of progress in combating Islamist militants. Soldiers and military vehicles were seen on the deserted streets of Ouagadougou  by Friday morning.

In a statement, Colonel Paul-Henri Sandaogo Damiba, who took power in Burkina Faso in a coup on January 24, urged people to stay calm, adding that certain members of the armed forces overcome by “moods swings” had created a “confused situation”. However, his location is not known.

His government was expected to hold a press conference on Friday afternoon to brief the media on the security situation and recent attacks.

The latest unrest bore resemblance with previous coups that have happened in West and Central Africa over the past two years.  People largely celebrated Damiba’s takeover since they were unhappy with former President Roch Kabore’s civilian government that was unable to rein in Islamist militants linked to Islamic State and al Qaeda. The militants have killed thousands of civilians in recent years and taken over large parts of the north and east.