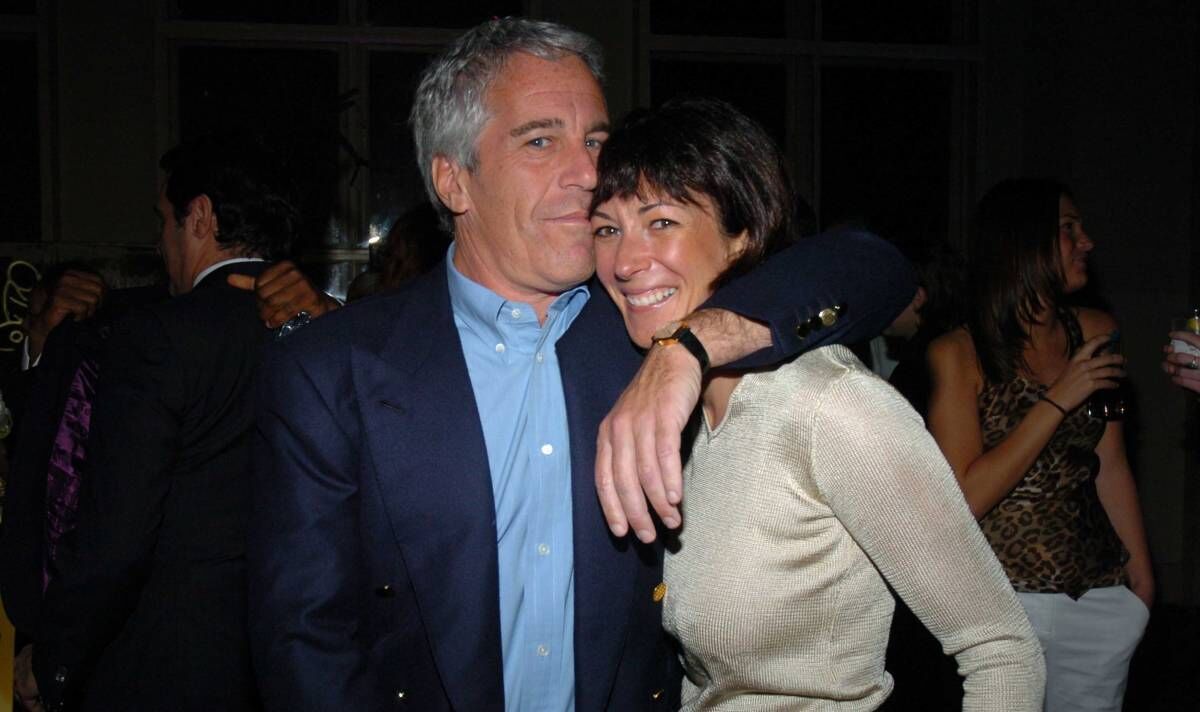 The disgraced British socialite was sentenced on Tuesday after being convicted of sex trafficking by a court in New York. Maxwell, 60, is set to appeal the sentence. But, if unsuccessful, plans are already afoot to have an application lodged to serve her time in Britain.

A source told the Daily Express: “Calculations have been carried out as to where Ghislaine would serve the least time behind bars.

Fallen “She is happy to be freed on licence just to get out of prison and her best option for getting out quicker is back in the UK.”

After she has been imprisoned for three years in the US, she may be entitled to apply to serve the remainder of her sentence in Britain.

In the UK, certain prisoners who are sentenced to two years or more serve half their time in prison and the rest of the sentence in the community on licence.

So if Maxwell were to transfer to a British prison she could potentially have about seven years left before she is eligible to be released on licence.

he Press baron’s daughter faces several hurdles, including the possibility US officials could block her plan as she has “no automatic right to transfer”.The US government can refuse to allow her to return to Britain and it is thought her victims would object.

Sarah Ransome, who described two suicide attempts after her abuse in her impact statement given in court on Tuesday, said Maxwell should never be allowed out.

She said: “Ghislaine must die in prison because I’ve been in hell and back for the last 17 years.”

Maxwell was convicted in December last year of sex trafficking minors, conspiracy to entice a minor to travel to engage in illegal sex acts, and conspiracy to transport a minor with the intent to engage in criminal sexual activity for her former boyfriend Jeffrey Epstein.

She was also found guilty of transporting a minor with the intent to engage in criminal sexual activity and conspiracy to commit sex trafficking of minors.

Maxwell’s lawyer Bobbi Sternheim has requested Maxwell be sent to a low-security female prison in Danbury, Connecticut, and enrolled in a treatment plan.

The judge agreed to make such a recommendation to the Bureau of Prisons, who will make the final decision.

The prison inspired the fictional drama Orange Is The New Black.

It is where Piper Kerman, who wrote the memoir on which the series is based, was jailed in 2004 after her conviction for money laundering and drug trafficking.

Singer Lauryn Hill once served time in the prison, as did US reality star Teresa Giudice.