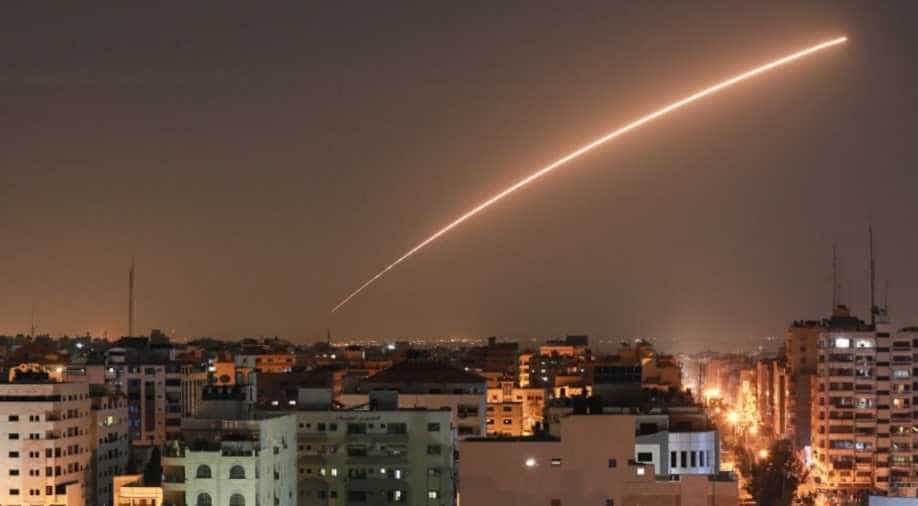 As per German newspaper Bild daily, the decision has not been finalised but Chancellor Olaf Scholz’s Social Democrats are in favour.

“We must better protect ourselves against the Russian threat. To do that, we need quickly an anti-missile shield for Germany,” said Andreas Schwarz of the SPD, who sits on the parliamentary budget committee.

“The Israeli Arrow 3 system is a good solution,” he told Bild daily, referring to the long-range missile deterrence weapon.
According to Bild, the system, which costs two billion euros ($2.2 billion), could be operational from 2025.

The corresponding radar system would be installed in three sites in Germany, and their monitoring data then transmitted to a central site where soldiers will be watching for threats 24/7.

If a rocket attack is uncovered, an Arrow 3 would be sent up to intercept the missile in space, destroying it there.

The radar system is so powerful it can provide cover for Poland, Romania and the Baltic nations, said Bild.

“We can put the ‘Iron Dome’ over our neighbouring countries. We would then play a key role for the security of Europe,” said Schwarz.

Marie-Agnes Strack-Zimmermann, who chairs the parliamentary defence committee, confirmed that Berlin was mulling the purchase.

“Given the threat situation and the different weapons systems that Russia has, of course you have to look at that, so in that sense it makes sense,” she told Welt newspaper.

After years of under-investment in defence, Germany has announced a dramatic U-turn, shaken by Russia’s assault on its neighbour.

Scholz on February 27 in a landmark speech said Germany would earmark a special budget of 100 billion euros to bolster its defence capabilities.

He also said Berlin will spend more than two percent of its output a year on defence, outstripping NATO’s target of two percent which Germany has consistently failed to meet.